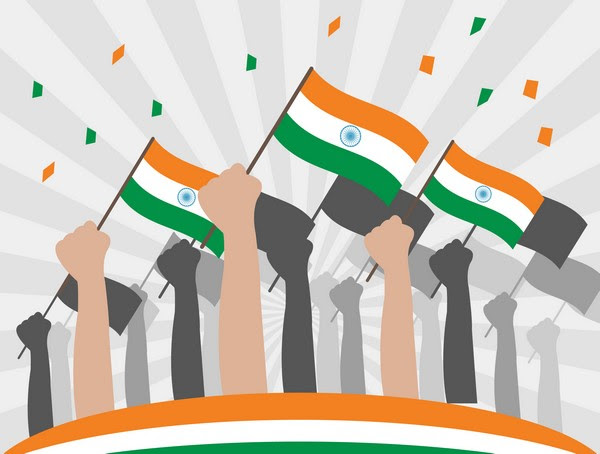 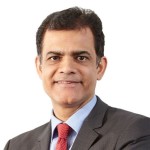 In the 71 years since India gained independence, the country’s real estate market has changed tremendously. While it has not always been consumer-favouring throughout this period, it is certainly so today. The country’s cities have expanded, new economic drivers have come in and jobs are being created at all levels.

Likewise, appropriate housing is now being created for all income levels. The current Government has taken the needs of the people to heart and deployed various policy initiatives to ensure that homeownership becomes affordable and desirable.

Like the real estate market itself, the market for housing loans has become very competitive, giving consumers the edge of choice. Moreover, property prices have also rationalized across the country after the Government’s demonetization move late last year.

While it was initially expected that only the resale homes and land markets would be affected, it quickly became evident that the lowered sentiment had percolated in primary sales as well. Many of the most important changes to positively impact home buyers in India so far have been at the policy level, while others have been induced by advances in technology:

For a long time, India’s independence did not have too many favourable connotations for aspiring home buyers. Their disadvantageous position had a lot to do with the fact that the real estate market was largely held hostage by developers. Today, this scenario has changed significantly.

Over the past two years, we have seen the decisive return of consumer power on the market, with the arrival of the Real Estate Regulatory Act (RERA) providing the final edge.

While RERA is still experiencing teething troubles, it is for certain that it is here to stay – finally putting buyers firmly in the driver seat. The Act is by far the most convincing manifestation of independence for home buyers in modern-day India, promising to eventually bring the residential property market on par with international standards of transparency and accountability to consumers.

We are already seeing a return of homebuyer interest on the back of this major policy reform, and there will be faster forward momentum going forward.

Meanwhile, the opening up of new locations via rapid infrastructure deployment and various consumer-favouring policy initiatives by the Government are boosting housing affordability. With RERA simultaneously cleaning up the market of unscrupulous elements, the market is becoming larger, more wholesome and more attractive than ever before. We are indeed poised at the cusp of massive change, and the consumer is the primary beneficiary.

GST is a major step towards financial transparency, which can be read as freedom in the context of real estate if we consider the previous complex and often opaque layers of taxation which applied to real estate purchase as bondage. Most of the previous taxes have been consolidated under this one tax, and, having greater clarity about how much the final price of buying a home frees the mind from uncertainty.

GST is a clear manifestation of a rapidly evolving nation which intends to make itself more attractive to consumers as well as foreign investors. Its implementation was not without a struggle, but it was a clear need in a country which wants to portray itself as progressive, open and accountable. In that sense, it is certainly a symbol of liberation.

As a clear work in progress, GST is still in the throes of its own ‘freedom struggle’ as it aspires to live up to the ‘one nation, one tax’ promise. One of the major hallmarks of a fully developed nation is a transparent, fair and progressive financial system. As a developing rather than a fully-developed country, India must aspire towards global benchmarks of progressiveness, and GST is indubitably a major move towards this aspiration.

The Internet has done a lot more than just open up the Indian real estate market’s topography. It has also brought with it a greatly rebooted job market – not only in terms of IT/ITeS jobs but almost all industries as a whole. Today, India is leading from the front in terms of Infotech-enabled businesses, with e-commerce and a thriving start-up culture driving economic growth.

In Independent India today, there are close to 500 million Internet users, and a vast number of new avenues of revenue generation has opened up. In contrast, twenty years ago the means for Indians to make a decent livelihood was restricted to a handful of professions. This has had direct implications for homebuyer sentiment.

In 1928, the US presidential campaign by the Republican Party promised Americans ‘a chicken in every pot and a car in every garage’ if its candidate Herbert Hoover won. Probably nothing else could have captured the spirit and specific needs and aspirations of those times than this promise. It was made a time just before the Great Depression began to spread its dark wings over America in 1929, and was already sending out signs of its coming.

As of now, the incumbent Government’s ‘Housing for All by 2022’ vision may seem overly ambitious. According to a recent report by the Government report, the shortage of urban housing in India has reduced from 24.7 million, estimated at the start of the 11th five-year plan 2007 to 18.78 million in the next five-year plan 2012-2017. A shortfall of close to 19 million homes is not inconsiderable.

Nevertheless, as an electoral promise, it remains uniquely evocative and relevant for Indians today. Indeed, a roof over every Indian’s head would be the most compelling deliverable for any Government to actually deliver.

Can this dream be achieved? A lot would depend on:

Definitely, the Government has within its grasp the means to make it happen. Perhaps Independent India will indeed see this ambitious goal achieved by 2022. For now, however, we can still look back with justifiable pride and satisfaction over the milestones already crossed.