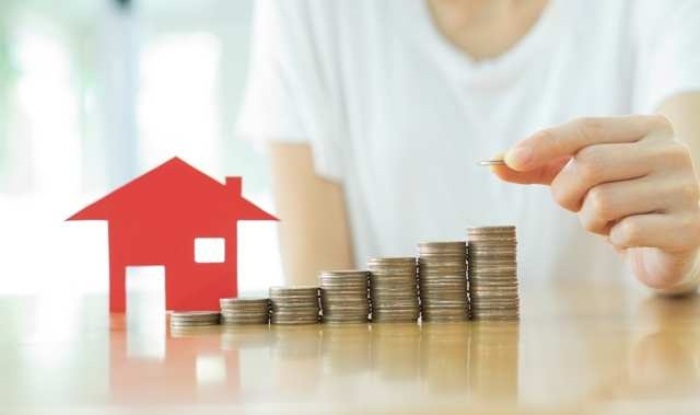 The company was recently in news for facilitating 20,000 beneficiaries avail benefits of CLSS subsidy under Pradhan Mantri Awas Yojana (PMAY). In just a few months, this number witnessed a sharp increase and stands at 29,900+ today. To celebrate such achievements, the company has felicitated beneficiary families at CLSS events held at Mumbai, Surat and Chennai earlier this year. IIFL HFL has been a leader in supporting and promoting CLSS Subsidy scheme, working towards financial inclusion with its customized product ‘Swaraj Home Loan’.

Ajay Jaiswal, Head- Compliance, IIFL HFL said, “IIFL HFL has achieved one milestone after another in its journey towards helping potential home buyers realize their dream of owning a home. In our journey, we have aligned ourselves with Government’s mission of ‘Housing for All’ by 2022. We feel proud to announce that all our efforts towards CLSS subsidy facilitation for our customers under PMAY have been well received by home buyers, making us one of the front–runners in supporting government’s flagship housing scheme. We also appreciate the support we have received from the Ministry of Housing and Urban Affairs, Central Nodal Agency i.e. National Housing Bank and state housing bodies in our efforts to extend CLSS subsidy benefits in tier II & tier III cities”

IIFL HFL has earned a notable distinction of raising awareness and taking the benefits of Credit Linked Subsidy Scheme (CLSS) to first-time home buyers in India. For this purpose, the company has partnered with state housing authorities such as Maharashtra Government Housing Department, Haryana Housing Board, Surat Municipal Corporation, Andhra Pradesh NTR Housing Scheme, Chhattisgarh Housing Board, Gujarat Housing Board and Rajasthan Awas Vikas, among others.

IIFL Home Finance Ltd. is a pioneer in green building finance in India and has spearheaded ‘KUTUMB’, an initiative towards ‘Green Affordable Housing’. To promote sustainable living in the country, IIFL HFL has signed a Memorandum of Understanding with leading green certificate agency, The Indian Green Building Council (IGBC), a part of the industry body, CII. With a network of 1900+ branches of IIFL (Group Network) and 127+ branches (IIFL Home Loans), IIFL HFL aims to provide sustainable green living for affordable housing segment in India.