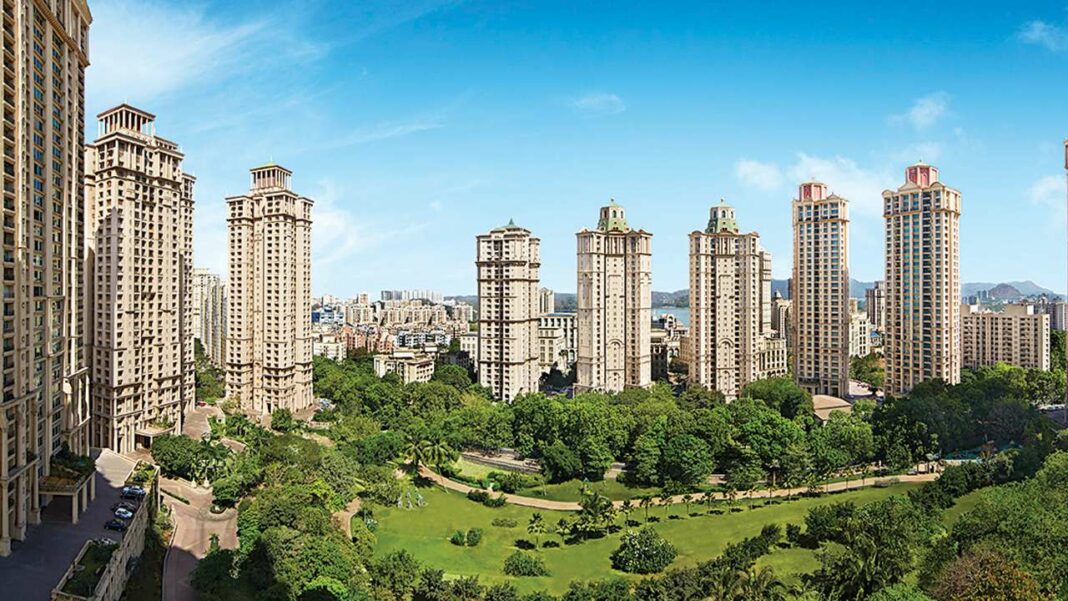 As the entire nation is gearing up to celebrate the illustrious milestones on this 75th Independence Day, it is also an opportune time to look back how the Indian real estate sector has played a major role in driving the impetus of the nation. During the 75 years of post independence, the real estate sector has risen at a gradual, albeit consistent pace. The passage of time has also seen continuous population growth that has led to the booming of cities leading to the simultaneous growth in both industries & the real estate sector. The development of cities, push towards infrastructure, and adoption of new technologies gave rise to the fast growth of real estate sector.

The growth of this sector is robustly supplemented by the growth in the corporate environment and the demand for office space as well as urban and semi-urban accommodations. The construction industry ranks third among the 14 major sectors in terms of direct, indirect and induced effects in all sectors of the economy.

There is a total of ~ 250 ancillary industries such as cement, steel, bricks, facility management, etc. that are closely linked with the real estate sector. This further underscores the importance of the realty sector in the Indian economy. Given its reputation in this respect, it plays an influential role in growth of cement, steel and other connected industries which play a key role in propelling GDP momentum.

In India, the real estate sector is the second-highest employment generator, after the agriculture sector. It is also expected that this sector will incur more non-resident Indian (NRI) investment, both in the short term and the long term. As per the latest research by 360 Realtors, total NRI investments amounted to USD 13.1 billion in FY 22.

On this august occasion, it is a matter of pride for everyone in the industry to be a part of a vibrant ecosystem that plays such a critical role.

The real estate sector in India is expected to reach US$ 1 trillion in market size by 2030, and contribute 13% to the country’s GDP, as per the research by the Govt. backed think tank Niti Aayog. Presently, its contribution to the GDP is around ~ 8%.

Retail, hospitality, and commercial real estate are also growing significantly, providing the much-needed infrastructure for India’s growing needs. In the backdrop of our country now being acknowledged as one of the fastest growing economies in the world, this will also continue to build the nation & take it to greater heights of prosperity.

The Government of India has also been supportive towards the real estate sector. The Housing for All initiative is expected to bring in US$ 1.3 trillion investments in the housing sector by 2025. The scheme is also expected to push affordable housing and construction in the country and give a boost to the real estate sector. Additionally, it will be a major boost for a large part of the population that still seeks housing but is unable to secure it owing to budgetary constraints. The introduction of this scheme will surely turn the tide & usher in the greater stability & prosperity that we all aspire for.

In the past, with the help of GST implementation and RERA enforcement, greater transparency was introduced into the sector. During the time of lockdown as well, in certain pockets such as Mumbai, stamp duty was reduced which gave the industry breathing space in the middle of the crisis. As an industry we believe, GOI will continue to acknowledge the importance real estate industry in nation-building and come up with more incentives and impetus in the near future.