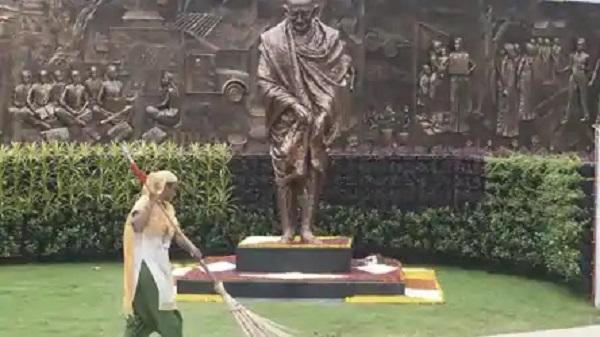 Indore was chosen as the cleanest city in Swachh Survekshan 2020, the fifth edition of the annual cleanliness survey of the country. 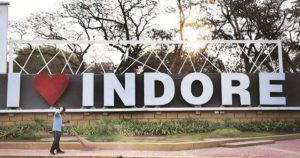 The city has bagged the spot fourth time in a row. Surat in Gujarat bagged the second spot while Maharashtra’s Navi Mumbai came third.

In the category of the population of less than one lakh, Maharashtra’s Krad bagged the first position, followed by the state’s Saswad and Lonavala. 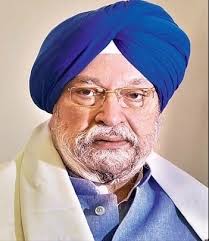 While giving away the awards at a virtual event organized by MoHUA,  Hardeep S Puri, MoS (I/C), Ministry of Housing and Urban Affairs,  said, “Swachh Survekshan will continue to help us in sustaining the gains made under Swachh Bharat Mission-Urban (SBM-U), while providing a comprehensive roadmap to institutionalize the concept of total Swachhata among all our cities.  As the performance of cities rightly shows, we are well on our way to creating not just a ‘Swachh’ (clean) but a ‘Swasth’ (healthy), ‘Sashakt’ (empowered),‘Sampann’ (prosperous) and Atmanirbhar (self-reliant).”

Best performing states in terms of overall performance were divided in two categories- states with over 100 Urban Local Bodies (ULB) and states with less than 100 lbs. In the first category, Chhattisgarh bagged the award for the second time and Jharkhand won the award in the second category.

India’s Cleanest Cantonment Board award was bagged by Jalandhar Cantonment from Punjab and Best Ganga Town award was given to Varanasi.

Best city in terms of maximum citizen participation award in the category of the population of over 1 lakh was given to Uttar Pradesh’s Shahjahanpur. In the same category for cities with a population of less than 1 lakh, the award was bagged by Uttarakhand’s Nandaprayag.

The cleanest city with over 40 lakh population award was won by Ahmedabad and Vijayawada won in the category of the city with a population between 10 lakh to 40 lakh.

A total of 129 top-performing cities and states were awarded.