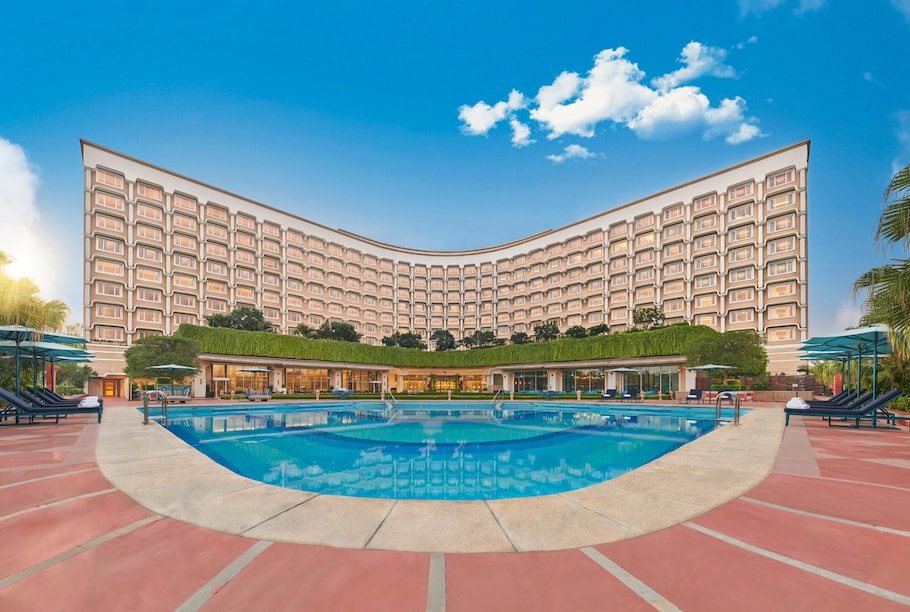 The Indian hotel industry is staging a strong comeback after staggering business in 2020 and 2021. Average occupancy in major hotel chains, spas, resorts, etc. plummeted after the outbreak of the virus. However, confidence resumed with a wider vaccination drive, which has also helped in the usual business resuming for the Indian hospitality sector.

Revenue per room (RevPAR) is also climbing northwards, setting the path for a stronger recovery in the Indian hospitality industry, which is presently sized at around $32 billion.

After virtually no addition of new rooms in the past 2 years, it is expected that ~ 45,000 new keys will be added by 2025, underlining a strong pipeline.

Like other industries, Indian hospitality is also set for a tectonic shift in the wake of the recent crisis in the form of the pandemic. The approach to doing business is changing across the value chain. Likewise, consumer demand has also evolved, further transforming the industry and encouraging a rethink of product concepts. Hotels operators are now shifting from owned properties to leased spaces. Like other industries, the asset-light model is becoming a central theme in the hospitality sector as well as it can help optimize resources and mitigate risk without affecting profitability.

In addition to popular tourist destinations, a sizable number of discerning tourists are now opting for city suburbs and outskirts. In the remote urban peripheries with a calm and serene atmosphere and plenty of natural endowments, the potential of weekend tourism is unfolding. Numerous locations such as Nandi Hills, Mysore (Bangalore), Delhi Jaipur Highway, Sariska (Delhi), Panvel, Karjat, and Western Ghats (Mumbai- Pune) are gradually turning into tourism hotbeds.

The concept of workation and remote working is also fuelling demand for resorts, hotels, and villas, in the city peripheries away from congested urban dwellings.

India already is one of the epicentres of wellness, holistic healing, and mental & physical well-being in the world. The Indian government is also committed to leveraging India’s age-old tradition in meditation, Yoga, Reiki, Ayurveda, Naturopathy, etc., to transform the country into the natural and wellness space leader. The country is rich in pristine natural beauties, flora and fauna, and exotic landscapes, which further complement its potential as the poster boy in the alternate tourism segment.

After the pandemic, there is also renewed demand for holistic tour packages, massage therapies, organic food, and wellness retreat to live a more holistic and natural lifestyle. Inherent potential coupled with robust demand will be beneficial for the segment in the mid to long run.

The future of Indian hospitality looks promising. The hospitality sector in India is always a sunrise industry despite growth plagued by the recent pandemic.


Pent-up demand alongside a spurt in appetite for long extended weekend gateways and extended workstations is fuelling demand for hotels, lodges, and resorts. The Indian government has also taken steps to improve the investment climate. 100% FDI is allowed for building of new hotel & resort projects, recreation facilities, and tourism infrastructure. The Indian government has also invested in building extensive roadways and highways, which are now making hilly terrains and other remote locations more accessible, thereby helping the industry in a big way and unlocking new opportunities.

Moreover, despite cyclic woes triggered due to the pandemic, Indian hospitality will also draw strength from strong fundamentals pinned on the growing middle class, rise in disposable income, and a growing number of youths looking for immersive experiences.

There is a visible shift and people are willing to spend on travel, recreation, and wellness, which is a positive sign for the hospitality sector.