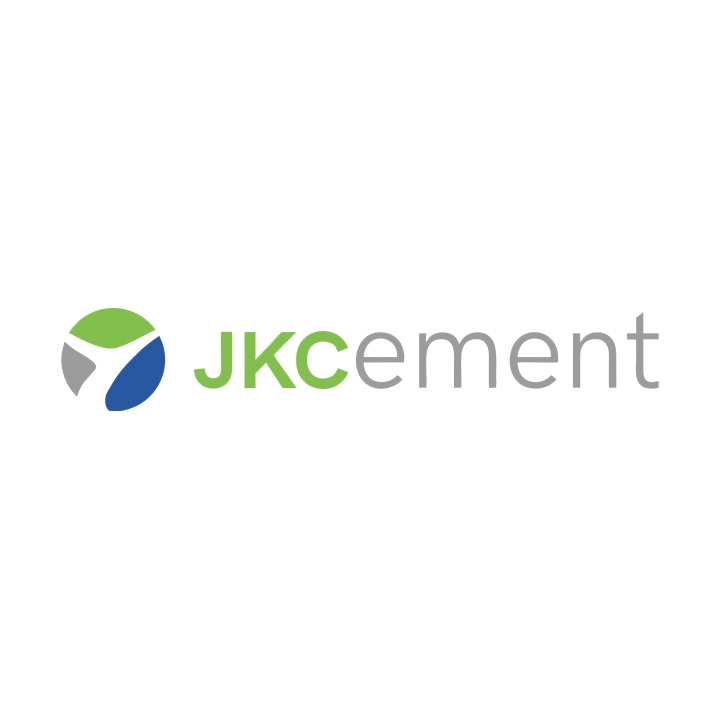 26th edition of Architect of the Year Awards 2017

The prestigious award ceremony was graced by Dr. K. Radhakrishnan, Advisor and Former Chairman, Indian Space Research Organisation. The winners who were felicitated at the 26th Architect of the Year Award were selected after much deliberation with industry veterans.


AYA is JK Cement’s annual flagship event that aims at recognizing and encouraging outstanding talent in the field of architecture at a global scale. Continuing its successful run, this year JK Cement received 199 entries from India and the neighboring countries like Bangladesh, Bhutan, Maldives, Mauritius, Nepal, Sri Lanka, among others.

The most prestigious category, the ‘Great Master’s Award’  which is announced once in every three years was awarded to Ar. Shirish Beri for his outstanding work over the years in the field of Architecture. The Architect of the Year was bagged by Ar. Prasanna Desai for his Slum Rehabilitation Project in Pune (refer list).

Apart from these, this year’s Green Architecture Award was won by Ar. Uday and Ar. Mausami Andhare from Gujarat. Young and budding talent was also awarded at national, state and international level. The award categories also included recognition of budding aspirants in the field of Architecture.  While the Young Architect Award was bagged by Ar. Sudeep Srinivas from Bengaluru for his ‘Campus Café at RVCE’ project, Architecture Student of the Year was awarded to Mr. Dipon Bose from Bihar for his project ‘Crematorium cum Memorial Complex’ at Nimtala Ghat. State Young Architect Award was presented to Ar.  Haritha C. from Kerala for her project ‘Center for Harmonious Living’.

Speaking on the success of the awards ceremony, Mr. Yadupati Singhania – Chairman & Managing Director, JK Cement Ltd. said, “After celebrating AYA’s silver jubilee, the exceptionally successful journey of 25 years, JK Cement is immensely delighted to felicitate and honour the outstanding contributions of architects once again. My heartiest congratulations to all the winners who truly deserve the acknowledgement coming their way for raising the bar in architecture. We look forward to greater success in the years to come.”

Mr. M.P. Rawal – Administrator (AYA) & Advisor, JK Cement Ltd. remarked, “We are overwhelmed to witness widespread participation of not only experienced architects but also young and budding aspirants from across the globe. We are very pleased to see that AYA has emerged as the most significant platform for recognizing the outstanding talent in the architectural fraternity.”

The recipients of the award are selected through careful examination and scrutiny of the projects by an esteemed jury after intense debates and deliberations. The jury for AYA is chaired by Mr. Yadupati Singhania – Chairman & Managing Director, JK Cement Ltd. along with eminent architects from various regions of India including Professor Chetan Vaidya, Ar. Balkrishna V. Doshi, Ar. KR Jaisim among others.