The Noida Authority has filed a caveat before the National Company Law Tribunal (NCLT) to counter the Wave Group subsidiary’s bankruptcy plea pertaining to the Sector 32 commercial plot.

The matter is scheduled to be taken up by an NCLT bench on May 5. Through the caveat, the Authority will present its version before the tribunal takes any decision on the matter, officials said.

On March 26, Wave Megacity Centre Private Limited moved the tribunal, urging that insolvency proceedings be initiated against the company.

Pinning blame on the Noida Authority for not being allowed to execute tripartite sub-lease deeds, the Group stated in its application that it was unable to generate adequate cash flow to meet its obligations to the buyers as well as the lenders.

The Authority had allocated a large chunk of land to the Group, founded by deceased Ponty Chadha in March 2011. The mixed-use land parcel spanned over sectors 32 and 25A. Of the 6,18,952 sqm allocated to the Group, it surrendered 4,54,131 sqm to the Authority in June 2017 under project settlement policy. Of the remaining 1,64,821 sqm, the Authority cancelled the allotment of 1,08,421 sqm of land in February. The group is now left with only 56,400 sqm.

The Wave Group has apprised the tribunal that even after issuing ‘no dues’ certificate for the 56,400 sqm of land, the Authority did not allow execution of deeds for 167 commercial and 178 residential units that are ready and have been offered for possession in the said portion.

Officials said that through the caveat, the Authority will brief the tribunal about the actual position and actual realisation of the payments under the various heads. 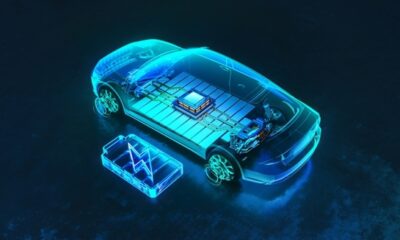 INTRO: While it is clear that electric vehicles or EVs have taken over the road thanks to a climate conscious... 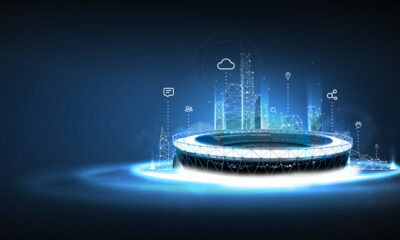