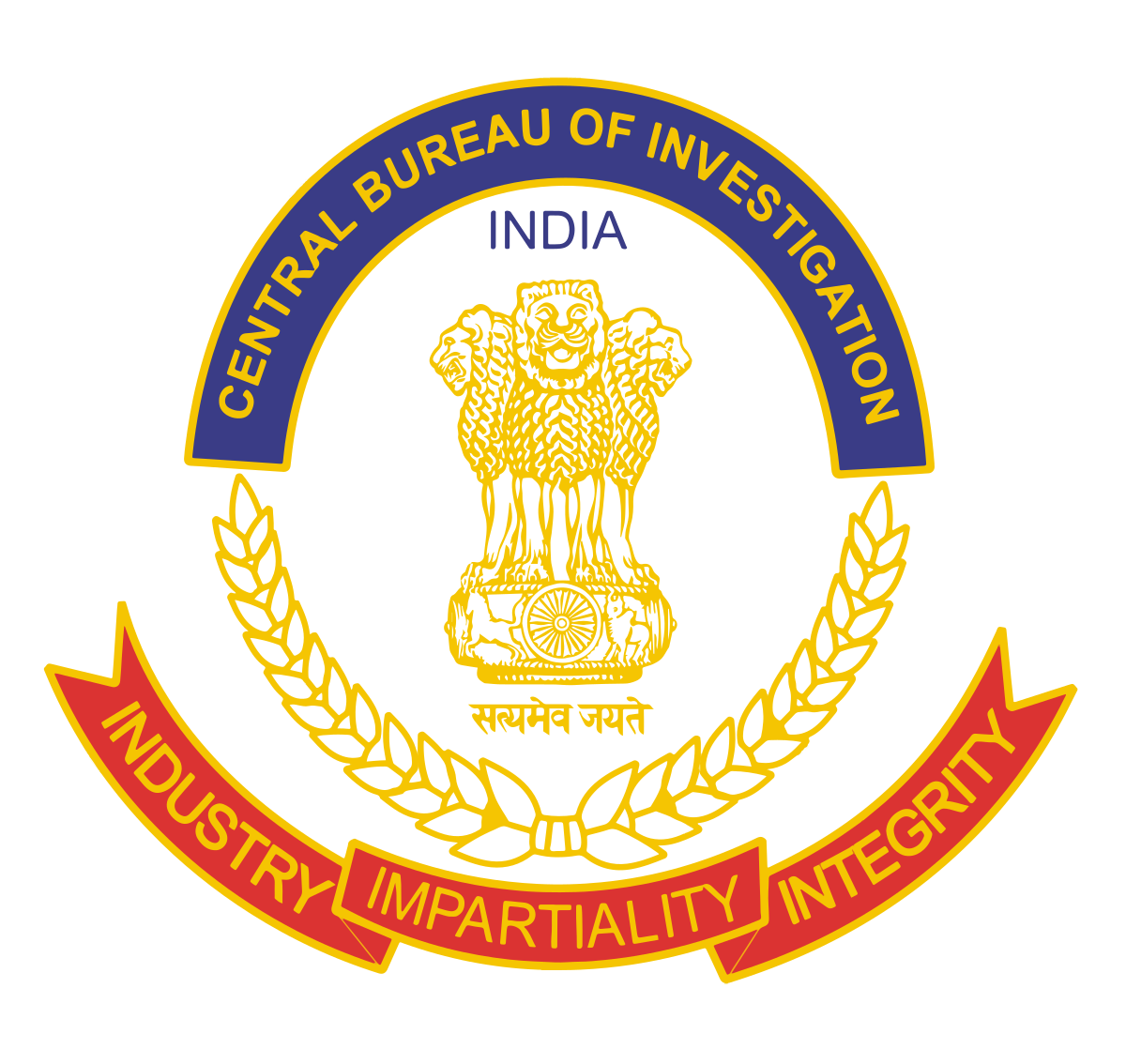 Yadav Singh, former engineer-in-chief of Noida Authority, was finally placed under formal arrest by the Central Bureau of Investigation (CBI) on Wednesday. Earlier in the day, he was called for questioning to the CBI headquarters in New Delhi and quizzed for several hours before being formally placed under arrest. The arrest has been made in connection with the disproportionate assets case.

According to media reports, Singh was arrested after a detailed questioning regarding his business links, beneficiaries who were allegedly involved in bribery. He was grilled on various aspects of the case, projects handled by him and was confronted with related documents, according to sources quoted in the reports. .

Singh was evasive during examination and could not explain some new evidences presented before him by the agency, they said.

The sources said cases have been registered on the direction of Lucknow Bench of the Allahabad High Court to conduct an investigation into allegations of corruption and amassing of unaccounted money by the accused in regard to all transactions, persons and entities connected thereto.

They said the case relates to allegations of criminal conspiracy, cheating, forgery and provisions of Prevention of Corruption Act.

Prefab Tech for construction will help implement “Housing for All”: RICS