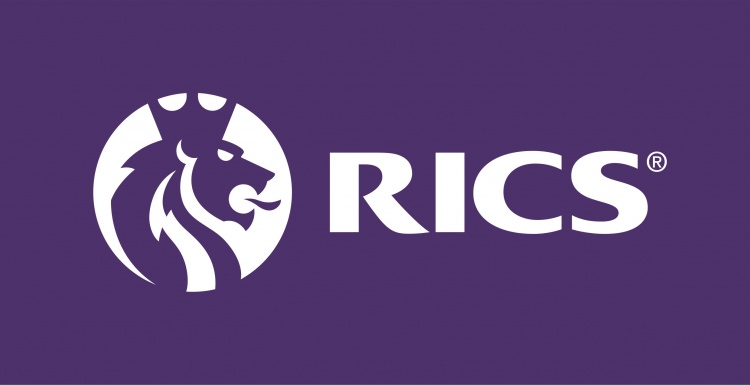 April 21, 2020: RICS on Tuesday announced the appointment of Anurag Mathur FRICS – CEO, Savills India as a Member of its Management Board.

The role of the Management Board is to inform and oversee RICS’ affairs under delegated authority from Governing Council, the highest governing body within the organisation. Members of this Board, as part of holding a senior role for the organisation – extend strategic insight, independent thought leadership and integrity.

Mathur, a well-known industry figurehead in India joins an esteemed group of international colleagues on this Board.

Commenting on Mr. Anurag Mathur FRICS, being appointed to the Management Board –Nimish Gupta FRICS – MD, South Asia – RICS said “Anurag has been associated with RICS for nearly a decade now. We are thankful for his continued engagement and support. It is only befitting, that someone like him who has for long, been a strong advocate of what we do as an organisation, now be able to support us on our global agenda. Given Anurag’s expertise and knowledge of the sector, I am sure he will contribute extensively in equipping the RICS to meet the future needs of our profession and in enabling us to become a truly sustainable professional body, fit for the 21st century.”

As a Member of the RICS Management Board, Anurag and other members are expected to support in the following responsibilities:

Commenting on his appointment Anurag Mathur FRICS – CEO, Savills India said “I am very proud of my continued association with RICS and look forward to working towards the best interests of the profession and the industry. The built environment sector is playing an increasingly important role across the world with deep linkages to businesses, government, environment and people. I do believe that RICS is positioned quite uniquely and can make a crucial difference towards the progression of this sector, globally.”

Anurag is the CEO of Savills India business and is responsible for the establishment, expansion and operations of the Savills business in India. He also serves as a member of the Savills Asia Pacific Executive Board. Prior to joining Savills, Anurag served as the Regional and International Director at Jones Lang LaSalle (JLL) in India for six years, holding several key positions including the CEO of Project & Development Services, Chairman of India Corporate Solutions and the Head of JLL Private Equity Fund.

Prior to JLL, Anurag served with Cushman & Wakefield India for 14 years and was the founding member of the company in India. He was the Managing Director and Country Head of the company for the last four years of his tenure.

How Will the Mall Business Be in A Post COVID-19 World?