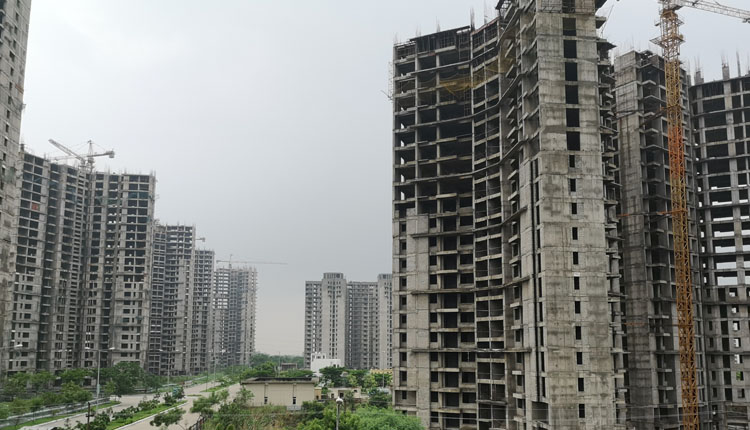 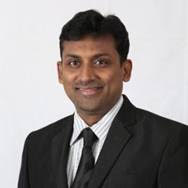 Technology is transforming the construction and project management landscape in more ways than one. An increasing reliance on technology, along with robotics, to tackle the complexities of mega projects, has started pushing companies to explore newer and cost effective solutions. In fact, robots are now the centre of all futuristic construction technology. A multi-purpose drone, bulldozer automation systems, robots cutting, stacking and packaging materials and welding structural frames are increasingly becoming a common feature across large, complex construction projects.

Technology can also monitor deliveries, inventory and enhance the efficiency of the overall process. This has led to an increase in the demand of various types of robots viz. collaborative industrial robots, logistics robots, building automation, autonomous drones, additive manufacturing and 3D printing etc.

Robots also help cope with mundane activities like lifting, shifting, loading unloading and other kind of repetitive jobs reducing dependence on human intervention and external factors such as fatigue, interest, skills, work timing and human errors. Apart from addressing the issue of productivity, robots also play a key role in challenging work environment like mines and tunneling, where work has to be carried out in confined spaces and extreme weather conditions, human intervention in these areas is impossible. Some of the other challenges where the use of robotics in construction can help address:

Project Complexity: Construction projects are becoming more demanding and complicated in design. Structural complexity, technical complexity and high levels of dynamism on the end user needs flexibility to adopt to changes and re-engineer during construction, with zero impact to project end results.

Environmental sustainability: Robots with their precision, can contribute towards reducing the carbon footprint by means of reduced usage of fossil fuel, reduced air and noise pollution and in addition can contribute to safe work practices and minimize other environmental risk associated with construction.

Time constraint: As projects continue to become increasingly complex, contractors face a huge risk on timely delivery. The advent of precast technology in the present form, and integration of robots with technology helps to optimize and expedite project timelines.

As a result of these, the demand for industrial robots has accelerated considerably in the past couple of years. Between 2011 and 2016, the average robot sales grew at 12% per year (CAGR) with the number of industrial robots deployed worldwide estimated to increase to 2.6 million units by 2019. Manufacturers are taking a note of this surge in demand. For example, a New York based company, Construction Robotics has created a Semi-Autonomous Mason – Sam100, whose margin of error is now measured in millimetres. It can apply mortar to any size brick and place one every 8.5 seconds. Where a human mason can lay 300-600 bricks in an eight-hour shift, Sam can lay more than 3,000.

A robot, called WALT (by Endless Robotics) can paint walls about 30 times quicker than a human at a speed of about 60 square feet per minute and can work at heights from 8ft to 14ft.

Another disruptive technology is 3D printing. It drastically reduces time overruns and labour cost needed for construction projects. With 3D printing, one can effectively print an entire prefabricated building structure and later assemble them into a complete building onsite. Companies such as Caterpillar, Cazza, have already introduced products around this.

Manufacturers are now creating robots with a combination of interconnectivity of the IIoT (Industrial Internet of Things) and other intelligent tools like mobile analytics and machines that are equipped with smart technologies. These include solutions such as hyperspectral and multispectral imaging, 3D-embedded visioning and deep learning. Hence, there is greater flexibility in the application of robotics and its use.

The usage of Augmented Reality (AR) and Virtual Reality (VR) is enabling customers and project managers to view real time progress of their projects from the comfort of their office or homes. The most popular augmented reality wearable in construction is the Microsoft HoloLens Users can use computer-generated models both on the site and in the office to see what the final product will look like, proving the value of AR in construction. By using AR both the architects and construction firms can truly showcase functional models to their clients. Clients can make decisions based on the current plan and make changes before construction starts.

India is poised for growth as well. With initiatives like ‘Make in India’ and ‘Digital India’, India can leapfrog towards advanced robotics and compete with world’s best. In 2015, Make in India invested over $13 billion in robotics and India is expected to undergo a massive revamp in terms of investment, infrastructure, and technology.

Globally, the use of robots is growing at the rate of 6.73 % per annum, while the growth in India has been around 12%. Research estimates that India could become a $25.8 billion market for emerging technologies by 2020.

The Indian construction industry valued at $126 billion and employing around 40 million people, accounts for approximately 8% of the country’s GDP. With the Indian Government’s target of investing about $377 billion in infrastructure by 2019, the usage of robotics in construction is expected to witness a high growth in this period.

The day is not far when robots working on project sites will become a common occurrence. Drones- which are already in use to an extent, will constantly scan sites to collect data, predict and solve problems before they arise. Humans will be able to remotely oversee multiple projects at once. The industry will become increasingly focused on innovation. Construction will become faster, using 3D and 4D printing, and self-transforming objects which self-assemble.

With the tremendous progress that this field has demonstrated in the past couple of years, it will not be wrong to assume that the future of construction industry is going to be dominated by robotics.

We are closer to witnessing technology becoming an everyday affair earlier than imagined.

Not cut any tree; directed all contractors to comply with undertaking before the Delhi High Court: NBCC

One Year of GST – Impact on Real Estate