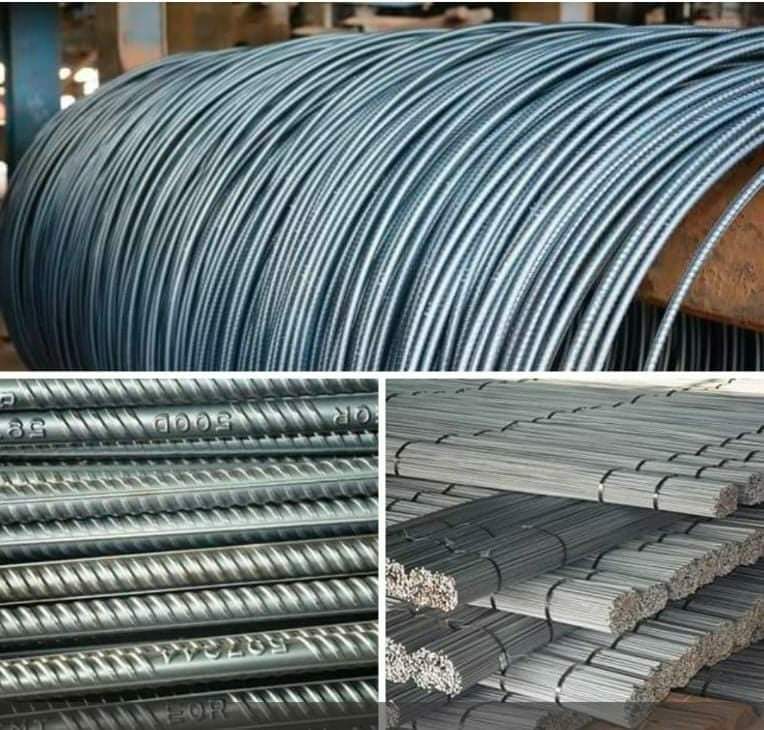 The Steel Authority of India Limited (SAIL) reported a growth of 7 per cent in its crude steel production during November (1.417 MT) over CPLY (1.328 MT). 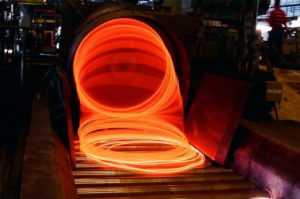 The production in its five Integrated Steel Plants (ISPs) stood at 1.402 million tonnes (MT) in November this year as against 1.303 MT during November 2019, said a press release issued by the Maharatna steelmaker.

On the sales front as well, the company continued with its stellar performance from previous months recording 1.39 MT during November, the release added. The sustained month-on-month improvement has ensured a growth of 2.7 pc in cumulative sales for the period April-Nov despite the challenges posed by COVID-19 in the initial months of the financial year.

performance during November’20 is reflective of the continuous efforts being put in by the SAIL Collective to bounce back to pre-COVID levels coupled with the improvement in market conditions. With the focus on seizing the opportunity provided by the current buoyancy in the market, SAIL has taken a number of initiatives towards increasing its sales in both domestic as well as exports market. This has helped the company in bringing down the inventory levels as well as deleveraging its balance-sheet to a large extent. The company is confident of further consolidating its position in the market in the times to come.”

IC to close FY with a revenue of Rs 7k cr