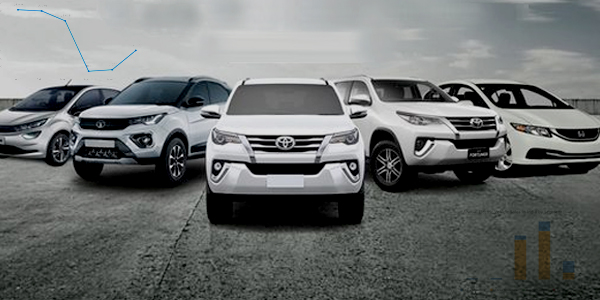 Low operational cost and environmental benefits have given a huge boost to EV sales in the country. A major hindrance, however, still remains; and that is the lack of a decent charging infrastructure. But this too is being gradually sorted with active participation from private players. The Government need to engage with them so that e-mobility goal reaches its fruition once the pandemic havoc is behind us.

Electric Vehicles (EVs) are the next big thing in the automobile sector all over the world. Established, as well as new players are adding new EVs to their line-up at a regular pace. The EVs are beneficial not only environmentally, but also from the financial point of view. The cost of operating an EV is around Rs. 1 per kilometre, which is highly economical, particularly for the budget-conscious consumers. That is, perhaps, why EV sales are on the rise in India and the automobile sector is witnessing a steady growth in their demand.

Another start-up, Charzer, is a Bengaluru-based company that provides portable Kirana chargers (3.3kV) for societies, malls, shop-owners and restaurants. Also, apart from its EV two-wheelers launch, Ather Energy has set up more than 130 fast charging stations. Ather Grid is one of the largest fast-charging networks in the country.

The Government’s FAME-II (Faster Adoption and Manufacturing of (Hybrid &) Electric Vehicles) Scheme, apart from taking other initiatives, is attempting to educate the public about the benefits of EVs over fossil-fuel based vehicles. It is also offering various tax benefits and subsidies to boost the sale of EVs in the country. It had also announced a proposal to set up EV charging stations across all the 69,000 fuel stations in the country.

With all these multifarious initiatives, 2021 was expected to be a year of better opportunities for the automobile sector, particularly in the EV arena.  The second wave of coronavirus pandemic, however, has virtually halted the adoption of EVs besides hitting every other sector of the economy. One only hopes for the earliest return to normalcy so that India could achieve its ambitious goal of electric mobility with no further hindrances!

Greenply to set up manufacturing unit at Sandila in Hardoi