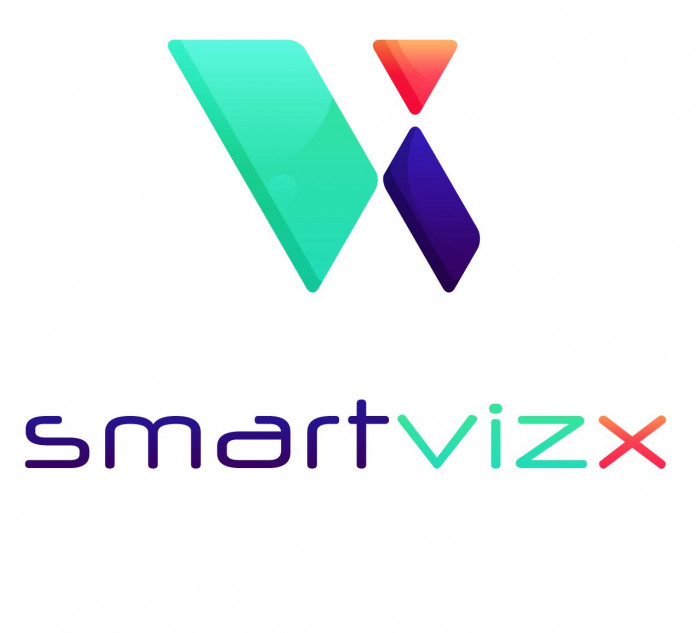 SmartVizX, Virtual Reality solutions, company on Monday announced the launch of a dedicated Research & Development facility in Bengaluru. This latest facility located at ORR Marthahalli in Bengaluru, will focus on the development of high quality VR products helping SmartVizX become a full fledged VR products company from its current, largely service based model.

According to a press release, the company will kick off the R&D function with a team of five members to be led by Shailesh Kumar, a veteran from the Samsung VR (Virtual Reality) R&D team with over 15 years of experience. Given the rising demand for VR content with recent surge of activity in the VR Hardware space, SmartVizX expects to double its R&D Team size and effort by the first quarter of 2017. SmartVizX recently raised a seed round of over half a million dollars ($500,000) from Indian Angel Network (IAN), and Stanford Angels and Entrepreneurs India (SA&E India). The company creates high quality, interactive and immersive VR content focused on real estate companies that allows potential customers virtual walkthroughs by combining gamification with architectural expertise.

Commenting on the development, Gautam Tewari, CEO & Founder, SmartVizX said, “Our R&D center here in Bengaluru, will help us develop cutting edge VR based business solutions that will be an industry first in many ways. Our current focus is the architecture, engineering and construction industry. As both founders are architects; we already have an in-depth understanding with respect to the pain points that Virtual Reality can address. Now, with a highly talented and focused R&D team, we are bringing in features like VR based collaboration to our solutions. We are also looking at facilitating transactions through our VR platform and expect the R&D team to roll out this feature over the next 9 to 12 months.”

The press release said SmartVizX is currently one of the highest funded Indian startups in the VR domain. The company, which has already started building its presence in international markets like Dubai and United States, recently, roped in senior talent from the gaming and entertainment industry, Raj Thadani as Vice President, Product Strategy & Business Development. Post the launch of its R&D facility, the SmartVizX Team also plans to enter new sectors such as edutainment, game content, hospitality, retail through their VR based solutions.

According to Digi-Capital’s new ‘Augmented/Virtual Reality Report 2015’, Augmented/Virtual Reality is expected to reach a global valuation of $150 billion by 2020. These valuations are expected to be achieved through the development of both high quality hardware as well as content. A report by SuperData Research estimates that the VR Gaming market itself is worth $5.1 billion with a customer base of 55.8 million in 2016. These figures indicate a potential boom in the VR industry and a rising appetite for VRV based content.

Average age of office market in Mumbai, Delhi at par with Singapore at 11 years: JLL