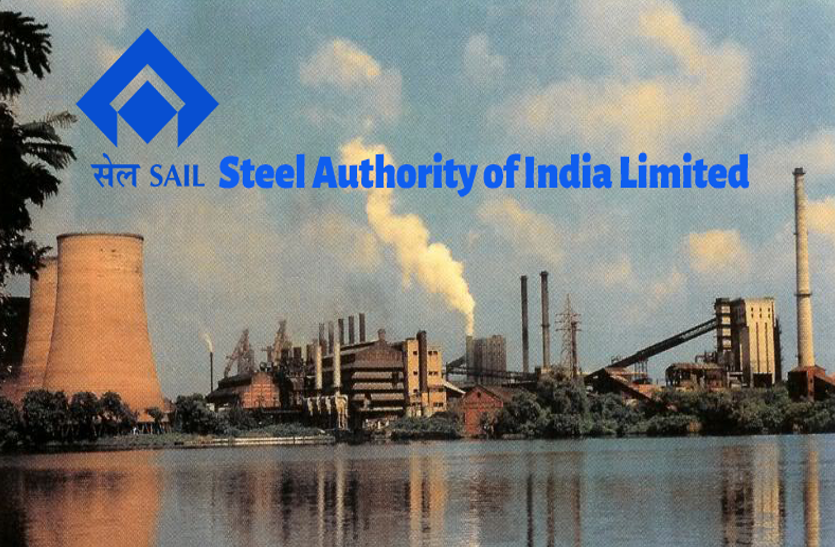 The Steel Authority of India Limited (SAIL) has announced an increase of more than 6 per cent in the annual payment of performance incentive/ex gratia/bonus in comparison to previous year to its non-executive employees on the festive occasion.

It was finalized based on discussions and mutual agreement between SAIL management and senior Central trade union leaders representing the workers and belonging to the constituent Unions of NJCS viz. INTUC, CITU, AITUC, HMS and BMS. 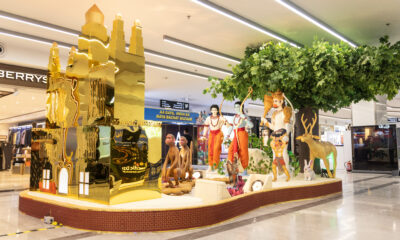 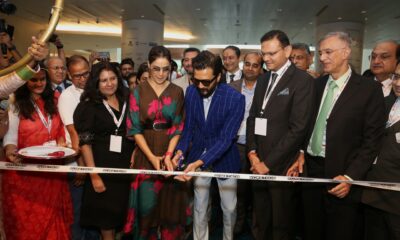 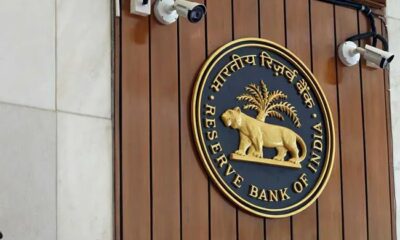