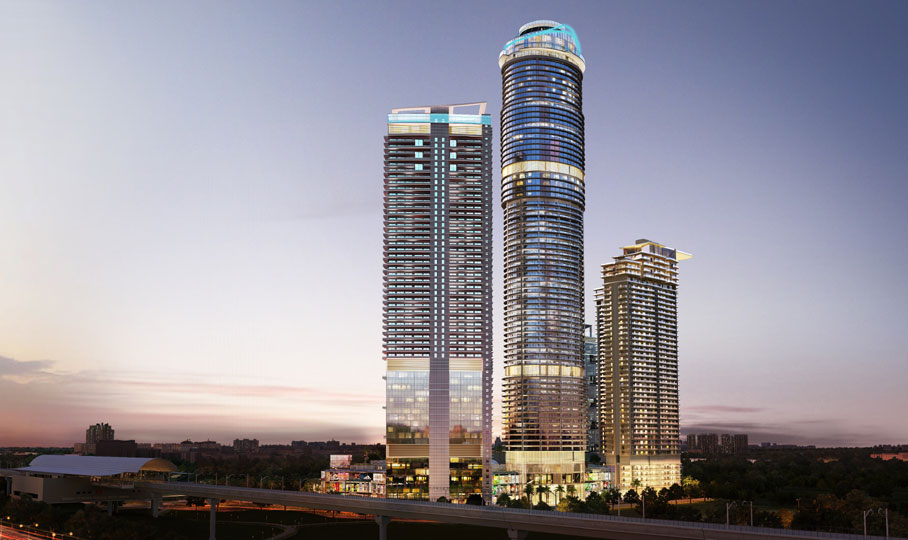 The Uttar Pradesh Real Estate Regulatory Authority (UP RERA) on September 2 ordered a forensic audit of Supertech’s Supernova project in Sector 94, according to a newspaper report.

The Authority, said the report,  also threatened to revoke the registration of the builder in case of its failure to renew within a month the project map that lapsed last year.

UP-RERA officials told the daily that the forensic audit was initiated as Supertech had failed to respond to the regulator’s previous calls for project map renewal with the Noida Authority. The project map for Supernova was due for renewal last year itself.

UP RERA Member Balvinder Kumar said, “We had also sent a notice to the builder in February, asking it to renew the project map. More than six months on, there has been no development on this front. So, we have ordered a forensic audit of Supernova to check the lapses on part of the builder.”

According to UP RERA Secretary Abrar Ahmed, the builder now has 30 days to comply with the RERA’s February order, “failing which its registration will be revoked under Section 7 of the UP-RERA Act, which permits the regulator to take such a step”. The Authority has a panel of top audit firms, which will compile the forensic reports, Ahmed said. 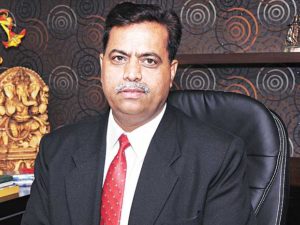 However, Supertech Chairman RK Arora refuted RERA’s claim, saying they had not received any such notice in February. “However, the revalidation of the project map is under process. Due to lockdown, the renewal has not been done. We are hopeful that the revalidated map will be received soon and we will inform RERA accordingly,” he said