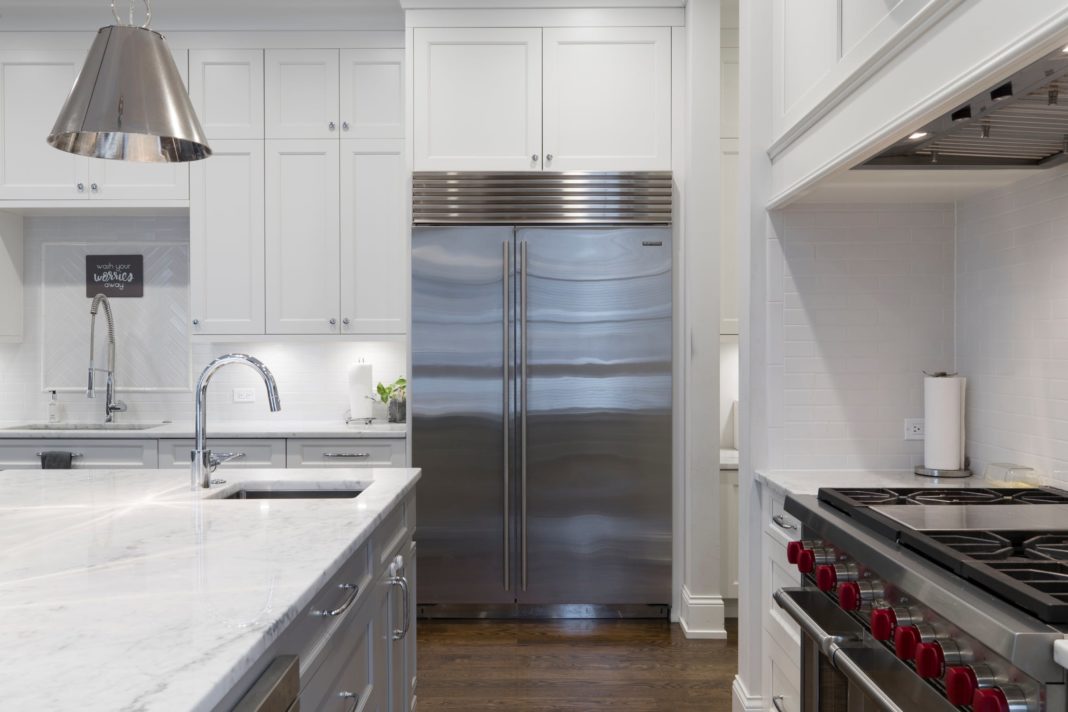 Housing sales soared to 3.5 lakh units in 2014 (the best between 2013 to 2019) but fell to a mere 2.1 lakh units in 2017, immediately post demonetization. Homebuyers perched themselves on the fence, awaiting more favourable market trends, and investors backed out completely.

There is no questioning the fact that the various reformatory changes that have contributed to the slowdown were necessary to radically transform a sector historically marred with unscrupulous activities. While the insurance sector and stock markets are heavily regulated, real estate remained a ‘wild west’ marketplace held to ransom by developers and brokers who did whatever they wanted to turn a quick buck.

However, while radical reformatory change was indeed required, these unaccustomed reforms caused an upheaval from which the Indian housing market has yet to recover. Home sales are seriously low and have not rebounded to their earlier peak levels. Though we saw some green shoots of revival in 2018, current housing sales trends indicate that they are unlikely to come rally back to their peak levels anytime soon. 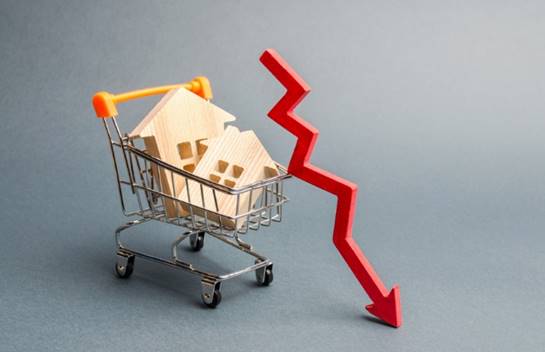 The returns on investments in residential real estate have dropped from two or even three-digit values to low single-digit or, in many locations, even negative returns over the last few years. This naturally keeps investors at bay – and investors need to be in the driver’s seat for the market to revive. The ROI from housing currently clocks in at a meagre 2-3% even in the most favourable markets across Indian cities.

This has a direct correlation to employment creation and job security in India. Cash-conservation is the order of the day in a country where citizens are unsure of getting jobs, or job continuity. Torpor in the economy and ensuing job insecurity is a sure-fire consumption killer

Lack of Faith in Under-construction Properties

The massive burden of heavily delayed and terminally stuck housing projects on the market is both a cause and effect when it comes to low homebuyer sentiment. Under-construction homes were previously Indian homebuyers’ default choice due to the more competitive prices.

The Anticipation of a Significant Price Correction

Neither end-users and certainly not investors are interested in putting money into a depreciating asset. They would rather wait for prices to sink to their ‘lowest best’. The fact that housing prices have already bottomed out does not register since the sector is widely perceived to be in such turmoil that further price corrections seem inevitable.

The sales currently being registered are largely to end-users who got good deals and were tired of waiting. However, the bulk of buyers who could tip the scales in favour of a convincing housing revival prefer to wait and watch in a market where renting homes is cheap.

Moving cautiously, RBI has laid down stricter norms and guidelines for banks dispensing housing loans. In recent times, the loan-to-value (LTV) ratio – the amount of loan that can be given for a property of a certain market value – is now restricted to 70%, whereas it previously ranged between 80% and even 90% of the property value.

In short, buyers availing home loans now have to pay 30% of the property cost upfront. When too many aspiring buyers either don’t have that kind of money on hand or prefer to hoard it because of uncertain economic headwinds, sales will fall. Both the real estate and automobile industries fall prey to the same dynamic of cash-conservativeness. To add to this, NBFCs/HFCs have also slowed down their lending to individual homebuyers.

GST has replaced the multiple levels of taxation previously applicable on a home purchase, but the increased simplicity has not resulted in better cost-efficiency. Under-construction homes attract 5% GST for premium (mid-range) properties and 1% for affordable homes. However, this does not include ITC benefits, which would have reduced the overall purchase cost. Over and above, 5-7% stamp duty and registration charges apply to both under-construction and ready-to-move homes but the cumulative extra cost on under-construction homes effectively negates most of the price advantage they used to offer.

Not surprisingly, most housing purchases today are in ready-to-move properties which do not attract any GST. However, developers need working capital to complete their ongoing projects. The lack of buyer interest for under-construction homes deprives developers of one of the previously ‘traditional’ funding routes – interest-free capital raised directly from the market.

This dynamic perpetuates the vicious cycle of the overall slowdown in the sector – buyers are averse to investing in under-construction homes, projects get delayed because of lack of funding, and slow or no construction progress further dampens buyer sentiment.

The problem of low job creation looms large in India, even though the economic growth rate is predicted to be the highest. The Periodic Labour Force Survey (PLFS) by the National Sample Survey Office (NSSO) maintained that the unemployment rate in both urban and rural India combined stood at 6.1% in FY18.

A stagnant formal job market has a direct impact on the sentiment of homebuyers who have to make large investments in buying a residential property. The job market situation will eventually improve, but not overnight.

Baby boomers and Generation X denizens who desired to own homes tend to already own them. Millennials are now the prime target clientele for buying homes.

Homeownership continues to be desirable for most Indians, but the driving reasons are more related to financial security and freedom from rent rather than for investment ROI or obtaining a status symbol. The meagre appreciation of housing over the last 2-3 years and low rental yields of 2-3% tell their own story.

Simultaneously, the status perception of homeownership has faded – especially with on-the-move millennials who prefer to rent homes in convenient locations in whatever city they happen to be.

In earlier years, real estate was the preferred means for parking unaccounted wealth (read black money). The possibility of involving large cash components was a big factor that drove housing sales to investors.

Demonetization has not eliminated this practice as intended. However, the predominantly salaried middle-class does not generate black money and now prefers to transact via transparent official channels – and end-user sales alone are not enough to revive the housing sector.

Growing Awareness of Other Investment Options

In the ‘golden years’ of India’s housing market, property was the default go-to option for big-ticket investment. With real estate’s fading allure, investors began exploring other options and found them to quite rewarding. For instance, they can invest in a start-up with sums as ‘low’ as INR 10 lakhs. Many entrepreneurially-inclined Indians find the potential ROI (as high as 15% in many instances) makes more sense. Mutual funds provide good returns and the entry level is low enough to be affordable to many.

Some of the above factors are non-reversible new market realities (such as demonetization and the availability of other investment opportunities). Others can change. However, a convincing and sustainable revival for the Indian housing sector depends on more than just one of the above sentiment-dampening factors getting resolved.

In other words, lower interest rates alone will not do the job – nor will the mere reduction of GST on under-construction homes. The current slowdown on the housing market is the result of a combination of factors, many overlapping others. Consumption sentiment itself has been deeply impacted.

People will not buy property – or, for that matter, even automobiles – if renting a home and using ride-hailing services are more cost-effective and circumvent massive long-term financial commitments in an economy where sustained job security and career growth are in doubt.

Certainly, it makes little sense to hold developers and automobile manufacturers as solely responsible for the slowdown in their respective sectors. For better or worse, they are doing what they have always done – if anything, it is the customers who have changed

People will buy homes if:

Target of Housing For All by 2022 will be met two years in advance: Hardeep Singh Puri