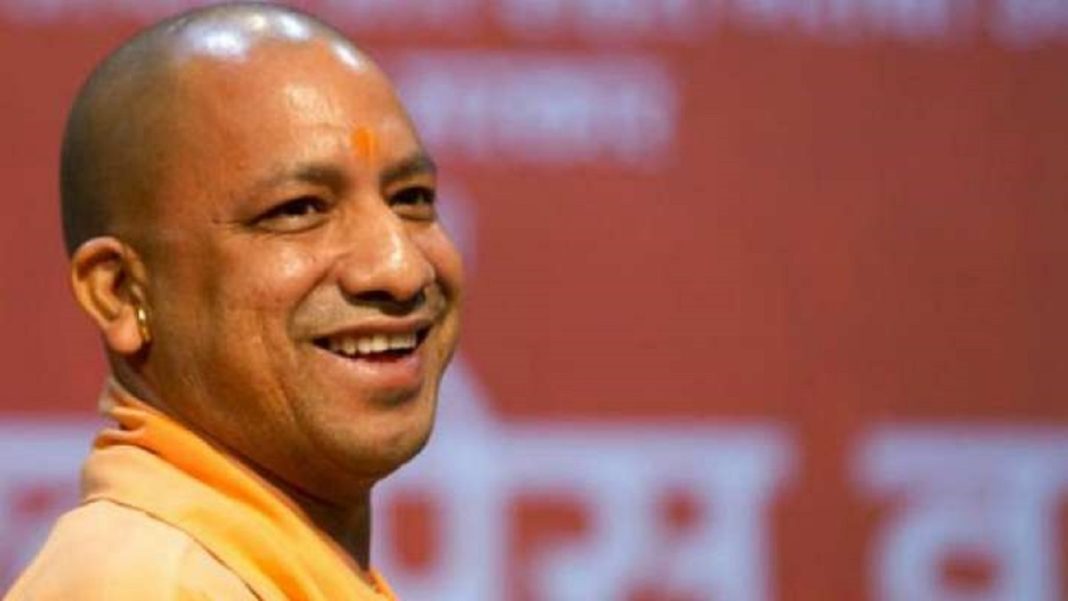 Days after announcing that India’s biggest and most beautiful Film City would be established in Uttar Pradesh, Chief Minister Yogi Adityanath announced that a 1,000-acre plot under the Yamuna Expressway Industrial Development Authority has been identified for the project.

The site, located in Sector 21, is barely 6 km away from the proposed Jewar International Airport in Gautam Budh Nagar and an hour’s drive from Delhi. 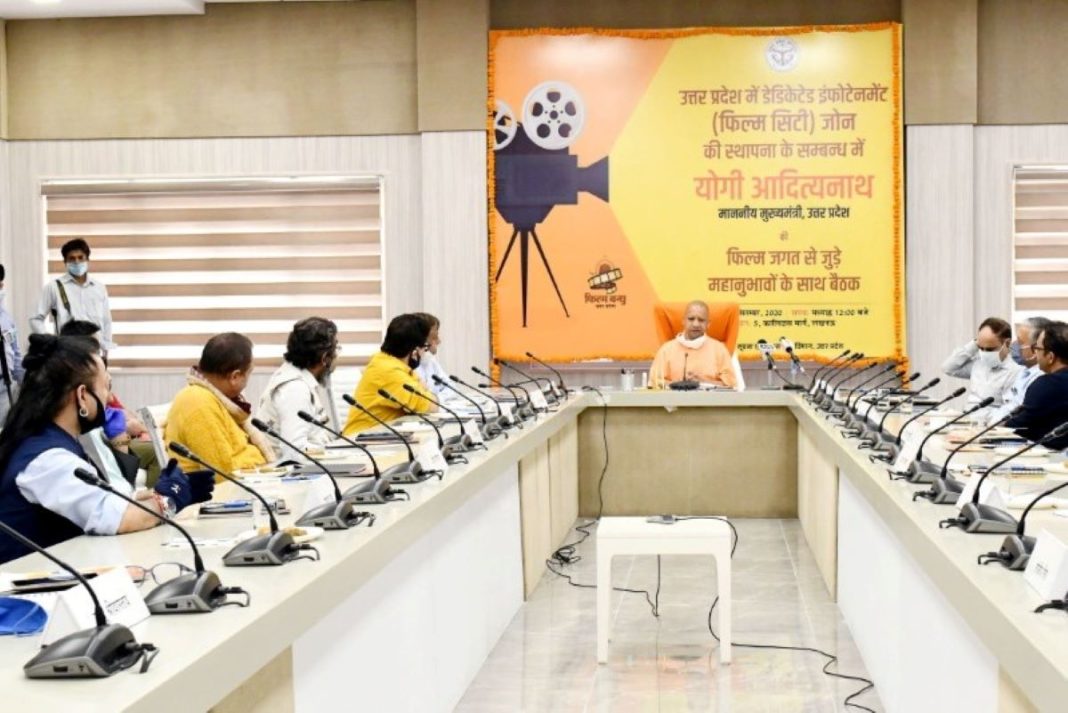 The CM held a meeting with over 30 film-makers, actors, and technicians on September 22 to chart out a structure for the project which will contain production studios, outdoor locations, post-production facilities, special effects studios, hotels, workshops, an amusement park, a film university, a film museum and space for retail and shopping.

It is also proposed to have a data center along with pre-production and post-production infrastructure, processing labs, VFX, and digital technology. The CM said that his Government would ensure that the Film City was developed as a dedicated infotainment zone. 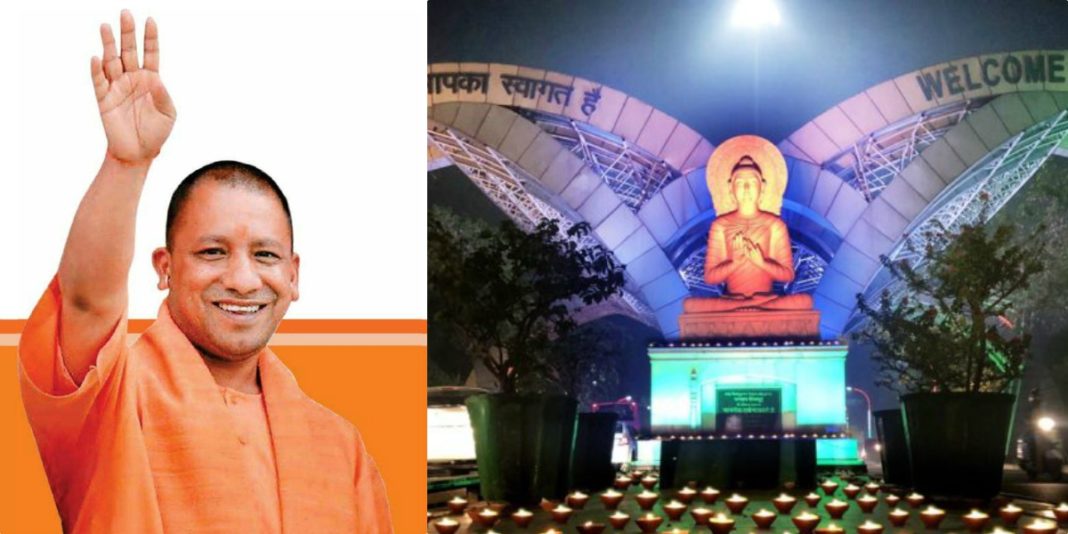 “My Government is aware of the present trend of OTT and media streaming platforms and hence, we will provide high capacity, world-class data center along with all pre-production and the post-production infrastructure, processing labs, VFX and digital technology of international level. We have locations, we have cultural diversity, we have the manpower and now a Film City with state-of-the-art facilities,” he said.

Among experts from the film industry who attended the meeting with the CM, art director Nitin Desai offered to set up the Film City on the lines of what he has set up in Mumbai.