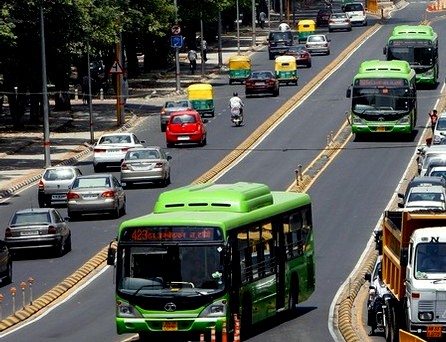 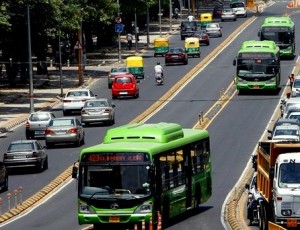 The Delhi Government has decided to scrap the Bus Rapid Transit (BRT) corridor in the Capital. The decision was taken at a meeting of the state Cabinet chaired by Chief Minister Arvind Kejriwal.

“This was a public demand. There have been several accidents and traffic has become haphazard (along the BRT corridor). Taking all this into account, the Delhi Government has decided to scrap the BRT corridor,” Deputy Chief Minister Manish Sisodia announced on Tuesday.

In March, five MLAs from the Assembly constituencies directly affected by the 5.8-km BRT corridor between Ambedkar Nagar and Mool Chand had written to the CM urging him to expedite the process of scrapping the corridor. Several complaints about the BRT had been received from residents of the area as well, said Sisodia.

“At this stage it is an in-principle approval. How the corridor will be scrapped, what procedure will be followed — these decisions will be taken by the (concerned) department,” he said.

“BRT is needed to strengthen public transport. There are many successful models in the world. But our model in Delhi failed. Its preparations, model and design will be considered afresh,” said the deputy Chief Minister.

Sisodia also said, “To strengthen public transport, space will have to be provided for buses. But what model should be adopted — to prevent accidents and ensure proper implementation — needs to be discussed.”