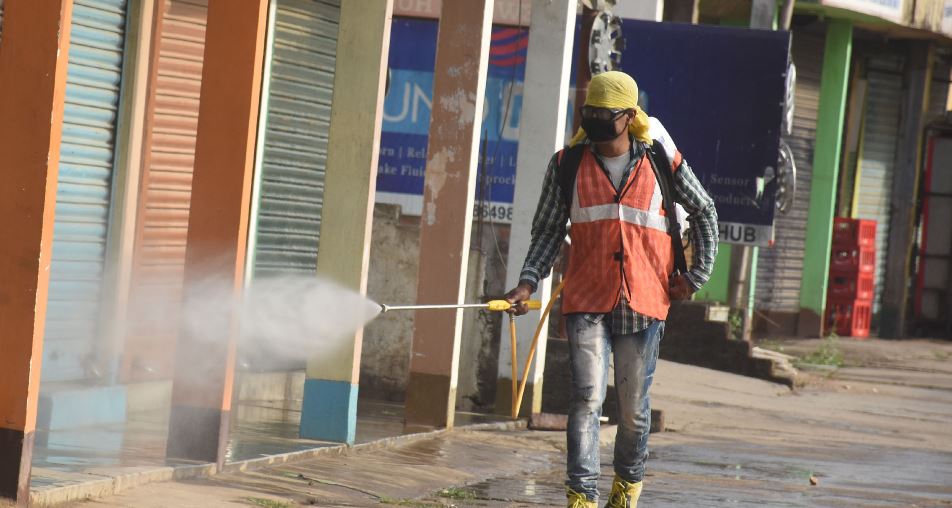 Ever since COVID-19 outbreak was declared as global pandemic, the authorities have been making significant efforts in sanitising the cities, especially the public spaces which are considered risk-prone areas.

According to an official press release, cities have been adopting numerous approaches to disinfect the public spaces including the bus/railway stations, streets, markets, hospital premises, banks, etc.

City governments have collaborated with Fire Departments and used fire-tenders, water wash pumps, etc., to sanitise all the streets by spraying disinfectants.

To facilitate availability of essential supplies such as fresh vegetables the agricultural markets were made operational in cities and measures have been taken by city governments to keep these places safe. Hand-washing facilities are being provided at vegetable markets and other public places.