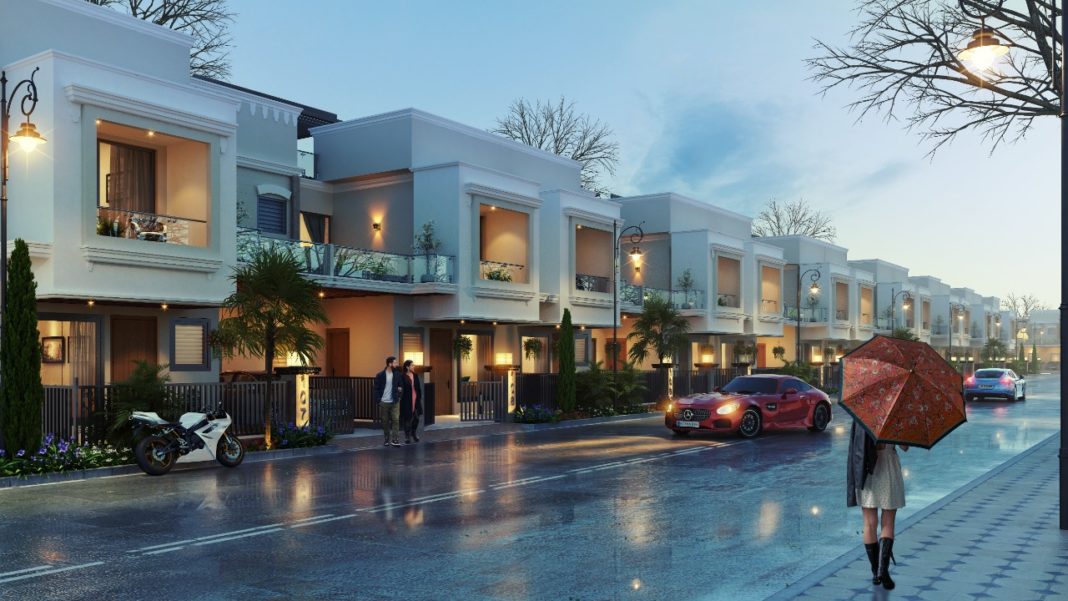 GBP Group, one of the top builders in Punjab, announced its township project Central Town in Zirakpur spread over 32 acres. 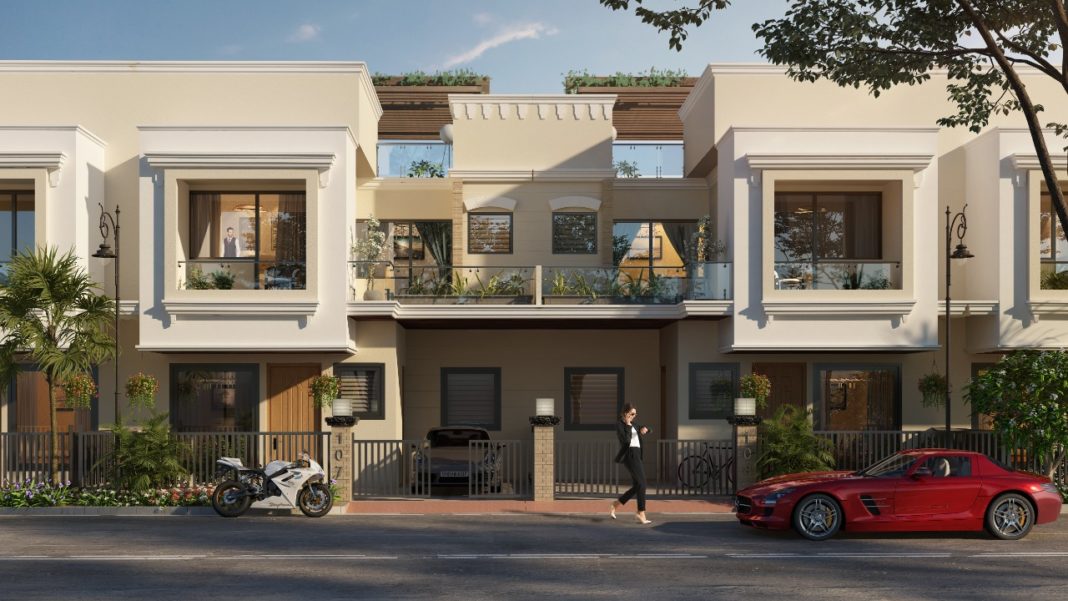 The low-rise project will have 700-800 residential units including 2 & 3BHKs +three independent floors and luxury villas, and 400 plots ranging from 100 to 213 sq. yards.

Built over an area of 11 acres the commercial complex will comprise 250 showrooms, i.e. total of 750 lower ground, ground, and first-floor units. It is the first time that GBP is coming up with plotting in the region; the total built-up area of the project would be around 15 lakh sq. ft. besides plotting.

The group plans to give possession of plots within six to nine months, residential units within two-three years, and commercial units in 18-24 months, added the release. 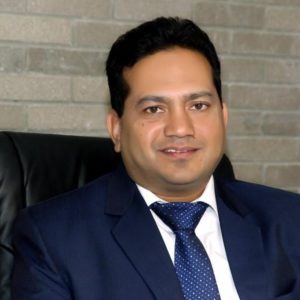 Raman Gupta, Director – Branding & Construction, GBP Group, said, “In the surrounding areas of Chandigarh, prices are three times as compared to prices in Zirakpur. The population growth of Zirakpur is 3.5 pc annually as compared to the nearby regions’ population growth of 2.5 pc. So there is a huge upcoming requirement of real estate in this area. Central Town is in the heart of the city with the most approachable location near National Ambala Highway and in between Peer Muchalla, Sector 20, Panchkula.”