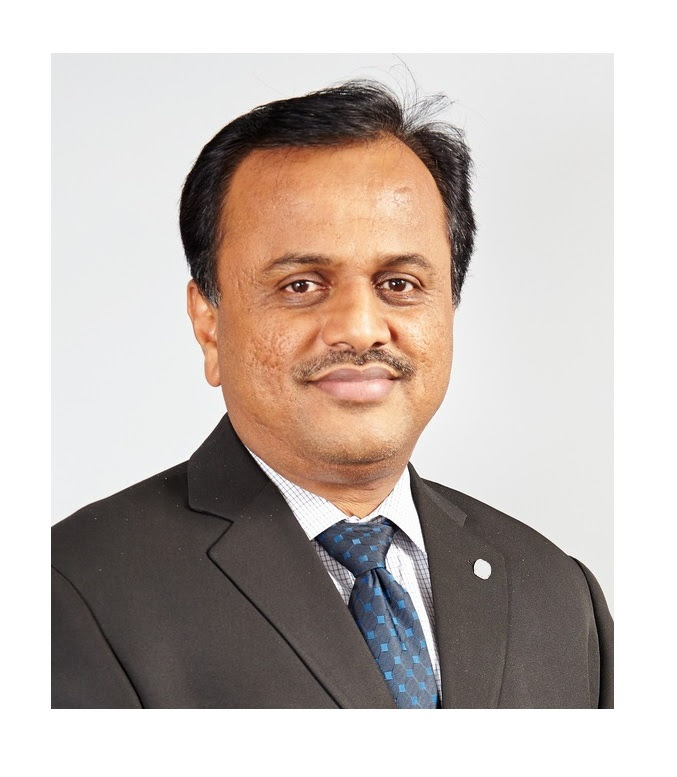 The Millennium City of Gurugram has a very prominent place on India’s residential real estate map and is considered a bellwether of the state of the market for NCR. If we study what happened in the city’s housing market in the first quarter of 2018 against the same period in 2017, some interesting changes emerge.

In Q1 2017, approximately 5,600 new units were launched in Gurugram, accounting for nearly 43% of NCR’s total stock. Out of the total stock launched in this period, a whopping 83% comprised of units in the affordable category ( While the new launch units in Gurugram have declined in 2018 as against 2017, particularly because builders are focusing on completing their previously launched projects, it is interesting to note that the new supply in the luxury and ultra-luxury segments have seen a major uptick this year on the back of renewed buyer confidence. The government’s focus on affordable housing had somewhat taken the sheen off other segments (luxury and ultra-luxury) in the previous years.

In Q1 2018, the city saw significant demand from IT-BPM as well as manufacturing and engineering companies. In this period, there were 68 million sq. ft. of good quality office stock in Gurugram’s CBD and other areas. While the CBD has a limited vacancy of 2-3%, there is a vacancy rate of 35-37% in other areas. The CBD areas ofGurugram command rentals of INR 118-122/sq.ft./month, which is lower than CBDs of many other cities. However, in other areas of Gurugram, one can lease an office property at INR 65-70/sq.ft./month.

In Q1 2017, Gurugram’s commercial office sector witnessed significant absorption from BFSI, engineering and manufacturing companies. In this period, the city had around 66 million sq. ft. of good quality stock altogether in its CBD and other areas. The vacancy in CBD areas was around 5-6%, while in other areas it was around 35-40%. Gurugram’s CBD areas commanded rentals of INR 118-120/sq.ft./month, while other areas of the city saw office rentals at INR 68-70/sq.ft./month.

With improving business conditions and rising ease of doing business, global companies are now flocking back to India and Gurugram is a priority destination for many of them. While lease rentals in the CBD and non-CBD areas have not changed significantly over the last one year, the vacancies have dropped marginally – largely on the back of rising demand.