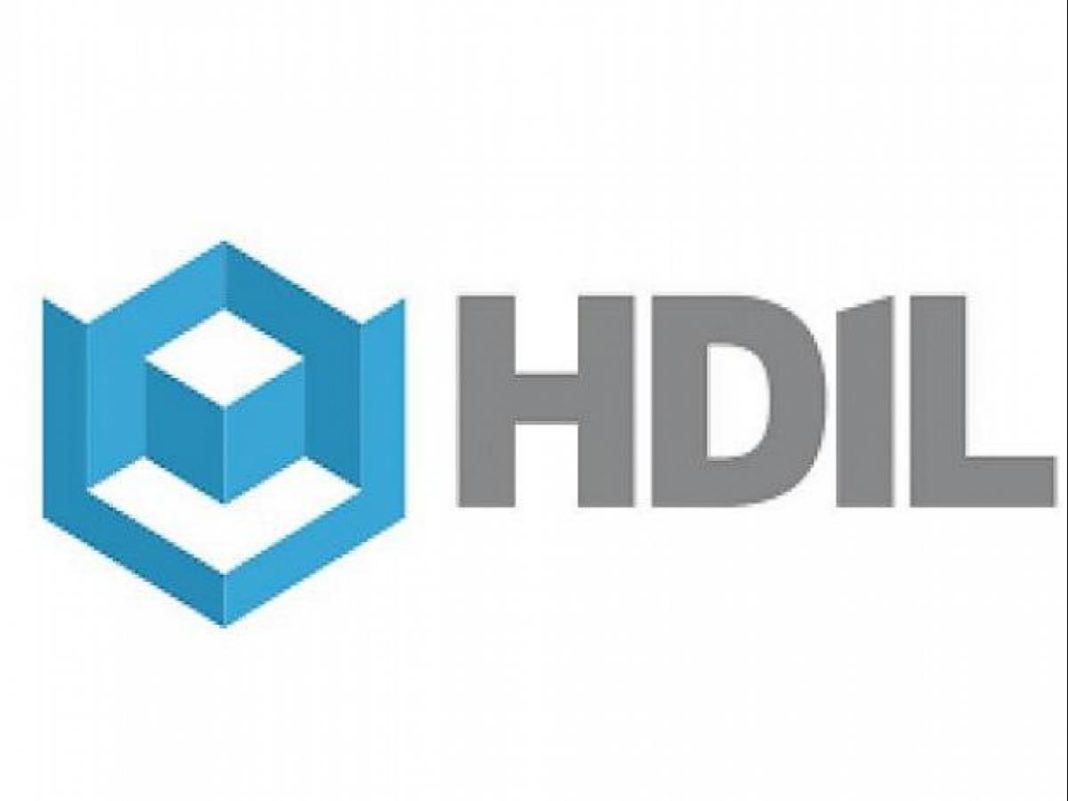 Real estate firm Housing Development and Infrastructure Limited (HDIL) on February 14 announced its results for the third quarter of the current financial year.

The consolidated turnover of the company for Q3FY17 stands at Rs. 116.44 crore. HDIL follows project completion method of accounting and accordingly results on QoQ basis cannot be compared, said a release issued by the company.

Commenting on the results, Sarang Wadhawan, Vice-Chairman and MD of the company, said: “The real estate sector was already experiencing allow phase and demonetization has only added to the existing woes. However, we expect things to improve as banks have started lowering interest rates. Also the recently announced Budget would help in reviving the market with announcements focused towards affordable housing sector.”

On these lines, he said, “we have also announced our new brand in the affordable segment. Through this brand we shall provide quality housing in the affordable segment for first-time buyers in the Mumbai Metropolitan Region (MMR).” Under this brand, HDIL will provide affordable homes within Rs.50 lakh inclusive of stamp duty and registration in Mumbai suburbs (Mulund-500 units) and within Rs.20 lakh in Vasai – Virar region (1msf)

The Mulund launch, Wadhawan said, will likely happen over the next three months and will be followed by Virar. “We view this development as incrementally positive especially as the company had not launched new projects over the last three years given its focus on debt reduction. With debt levels now reducing 40 per cent from peak, the company is now looking to selectively ramp up its affordable housing vertical, something that it has targeted to do for a long time,” he said.

Emaar India gets Clearance Nod to handover The Palm Drive