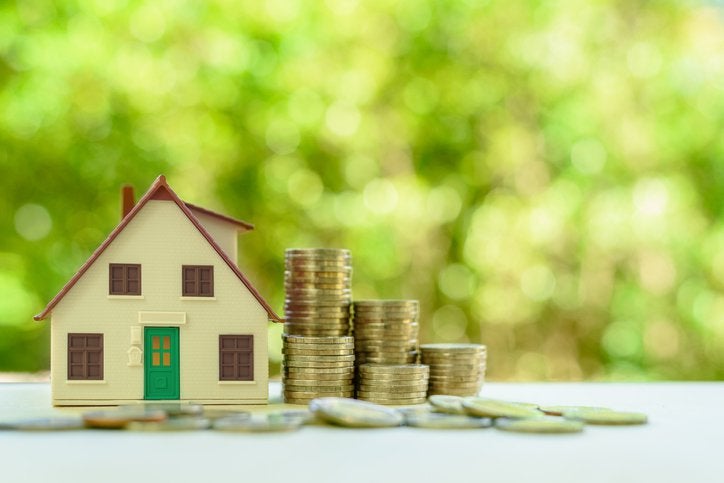 NEW DELHI: Home prices in the city are set to zoom further as the Delhi Government on Wednesday hiked circle rates—the minimum valuation at which properties have to be registered with the Government—by upto 200 per cent mainly to check black money component in property transactions.

As per the decision approved by Lt-Governor Najeeb Jung, the circle rate has been increased to Rs 7.74 lakh per square metre of land in Category A residential colonies like Greater Kailash. The rates in Category A colonies have been hiked by 200 per cent, Category B by 50 per cent while in remaining colonies the rates will go up by 22 per cent.

As per the new rates, Rs 6.45 lakh per square metre has been fixed as the new circle rate for Category A colonies like Greater Kailash, Defence Colony, Gulmohar Park, Panchsheel Enclave, Anand Lok, Green Park, Golf Links and HauzKhas. This means nobody would be allowed to buy land and immovable properties in these colonies for less than Rs 6.45 lakh per square metre. The existing circle rate in category A colonies is Rs 2.15 lakh. The rates in category B neighbourhoods like Andrews Ganj, Kalkaji, Munirka Vihar and Nehru Enclave have been fixed at Rs 2,04,600 per square metre as against the current rate of Rs 1,36,400 per square metre.

The circle rates were last hiked in October last year by upto 250 per cent.