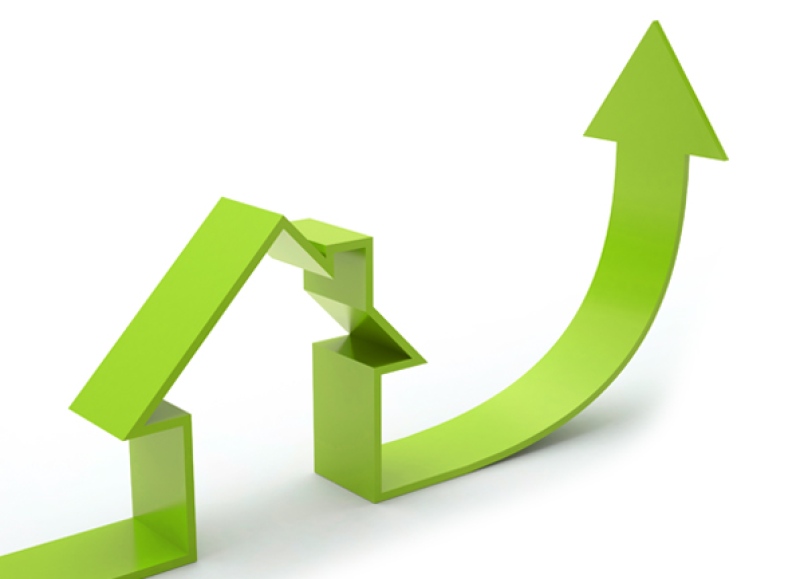 Stamp Duty Shocker
On the real estate market, upward revisions of any kind can doubtlessly hurt. Let’s take the Maharashtra Government’s proposal to levy a surcharge of 1% on stamp duty, effectively raising it to 6% from the existing 5%. Such news, especially at a time when MMR’s real estate market was beginning to show some green shoots of revival with sales and new supply numbers rising, come as a shock.

This is real and painful, and the impact is very hard to mitigate. That said, developers do have the option of absorbing this additional cost for serious buyers. We have seen the same dynamic playing out with the other factor which is traditionally assumed to impact housing demand – housing loan interest rates.

Upward revisions in interest rates are regularly bemoaned by the industry. However, if we consider the core reality, consumers are not as seriously affected by hardening interest rates as developers (who have been known to absorb the impact of increased home loan rates to catalyze sales).

How ‘real’ is the impact?
For all practical purposes, the home loan is the driving force behind the Indian residential real estate market. Without a home loan, a large portion of the Indian population would be forced to live in rental houses. Because of this facility, one can be a proud homeowner without having to have enormous amounts of ready cash.

Of course, some would say that the ideal way is to buy a property outright. However, given the high cost of property, home loans are really the only way out. While the borrower certainly needs to contribute a component of the property’s cost himself, he can realistically raise this via personal resources such as family or personal savings.

Due to the central role they play in sustaining the real estate market, it is not just home buyers who depend on home loans, but developers as well. Both sides will bemoan the announcement of even a marginal hike in interest rates, stating that it will seriously affect demand for homes. Both will laud a minuscule reduction while simultaneously stating that it is not enough and more was expected.

The common understanding is that when home loan interest rates rise, potential buyers have less disposable income to buy property with and will defer intended property purchases even further. This is disturbing since the current environment indicates that there will in all probability be further interest rate hikes and this would impact the demand for residential property.

Let’s examine what this impact at the level of different budget segments, rather than at an overall market level.

Minor upward revisions in home loan interest rates may not deter the upper middle class from a home purchase, while they can certainly give pause to a lower-middle-class family’s plans. However, middle-class first-time home buyers do have recourse in the interest rate incentives that the Government has unleashed for their benefit, as long as the properties they buy fall within certain size and budget parameters.

Looking beyond the hype

Simultaneously, increasing interest rates also means that profits on fixed deposits and some other investment instruments increase. Also, when interest rates increase, developers – ever sensitive to sentiment – have invariably sought to offset the perceived impact by either reducing their prices, trotting out more lucrative offers and freebies, and generally becoming more open to serious negotiation.

In fact, this tendency has become a more or less permanent fixture ever since a lot of factors (other than interest rates) began impacting sales. Moreover, borrowers with a good credit repayment history can negotiate with a bank for a better home loan interest rate.

There is also the fact that there can be an additional tax benefit if the property is in a joint ownership. Like men, women homebuyers are also eligible for a tax exemption up to Rs.1.5 lakh under Section 80C on the principal paid on a housing loan, and up to Rs. 2 lakh under Section 24 per year on the interest on a home loan. If a property is rented out, then the entire interest on the home loan is allowed as a deduction.

To avail this additional tax benefit on a home loan, the property must be in co-ownership. Moreover, many major banks in India have a lower home loan interest for women borrowers as compared to men. The rebate can vary from .05% to .25%, depending on the bank and loan amount.

So, perhaps the impact of increasing home loan rates is not as severe as it is popularly made out to be. The average Indian’s dream of owning his own home is stronger than most other impulses, and Indians have been conditioned to wait with bated breath for home loan interest rates to fall. If they put their aspirations for owning a home on indefinite hold because they believe that interest rates must be a key consideration, we will certainly see ‘fatalities’. However, we may be looking at a sentiment problem rather than a financial one.

The tricky element of sentiment

All other considerations and logic aside, sentiment does play a big role in any market.

As we have seen in the stock market, it can swing this way or that, sometimes without any real logical basis. Buyer psychology is equally fickle and can react to media stories, fake discounts and even religious sentiment. Given the minimal impact that a minuscule interest rate revision actually has on the overall cost of buying a home, it is also more than likely that a home purchase decision which has been put on hold purely on the basis of higher interest rates was never a serious decision in the first place.

The myth that interest rates are the one force that can or should make or break a home purchase is largely the function of a victim mentality. The same holds true for increased stamp duty. While the impact is real on paper, miracles have been known to happen when a chequebook lies on the negotiation table.

The proactive approach for first-time homebuyers to take in any given market scenario is to identify the right property, understand and leverage any existing Government benefits, and negotiate the best possible deal with a developer as well as a bank.

The prevailing school of thought dictates that the only way out is to wait for optimal property prices, lowest stamp duty and rock-bottom interest rates. However, if one understands that these are myths, the field opens up considerably.