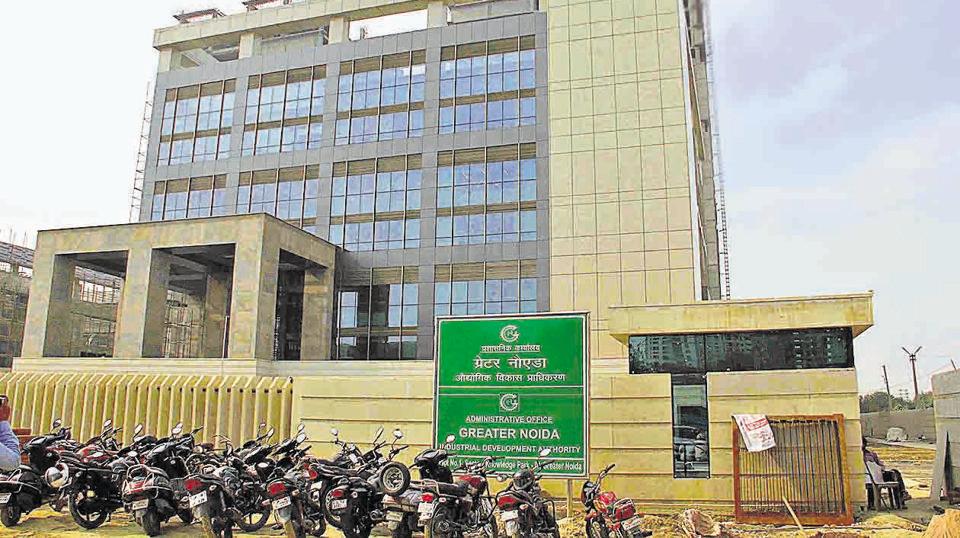 Together, they presented a few demands from the perspective of real estate developers at this meeting and requested the authority that they should keep the Ground Coverage in case of commercial plots at 50% as is the case with the Noida authority. They asserted that completing a project within three years is next to impossible as it takes one-and-a-half to two years to prepare plans, complete the necessary formalities and obtain approval from RERA and get environment clearance. Further, once the authority gets full payment they should do away with the provision of time extension as abnormally high charges for time extension have affected the completion of projects.

Manoj Gaur, President CREDAI-NCR and CMD, Gaurs Group said, “We put forth our view on lots of issues. We conveyed to them that the provision of making the payment within 90 days was extremely harsh. If someone wants to make the payment without interest within 90 days, it is alright but there should also exist a provision to make the payment within 3-5 years when linked to the escrow account. It will also enable the participation of local developers who have brought Greater Noida this further. We also submitted that there should be uniformity in the by-laws of all three authorities and all the changes accepted by the Noida Authority should also be adopted by the Greater Noida Authority. We also demanded flexibility in construction within the permitted FAR. These are some of our suggestions and if these are accepted and implemented then it would result in a better response.”

Further, CREDAI-NCR had requested the authority that plots should be litigation free. In the case of auctions, all boundaries and numbers of every plot should be marked beforehand and every detail should be mentioned in the auction documents. In case a farmer opts for litigation after the plot has been handed over to the developer, the way the scenario would unfold, including all the provisions and payment options should be communicated in writing to the developer. There should be clarity in all terms and conditions and nothing should be altered later on. Besides, time extension relief should be applicable in the case of old allotment cases as well. It also submitted to the authority that it should solve old allotment issues first so that it does not become a nightmare for developers after buying plots as had happened in the past.

CREDAI-NCR team also submitted that the lease rent of 27-30 per cent was extremely high. Such a high percentage is not charged anywhere in the world especially when authority is charging a premium on top of it. It should be brought down to rational levels. Besides, if there is a provision for yearly payment then the developer should not be expected to pay 27-30 per cent lease rent in lump sum.