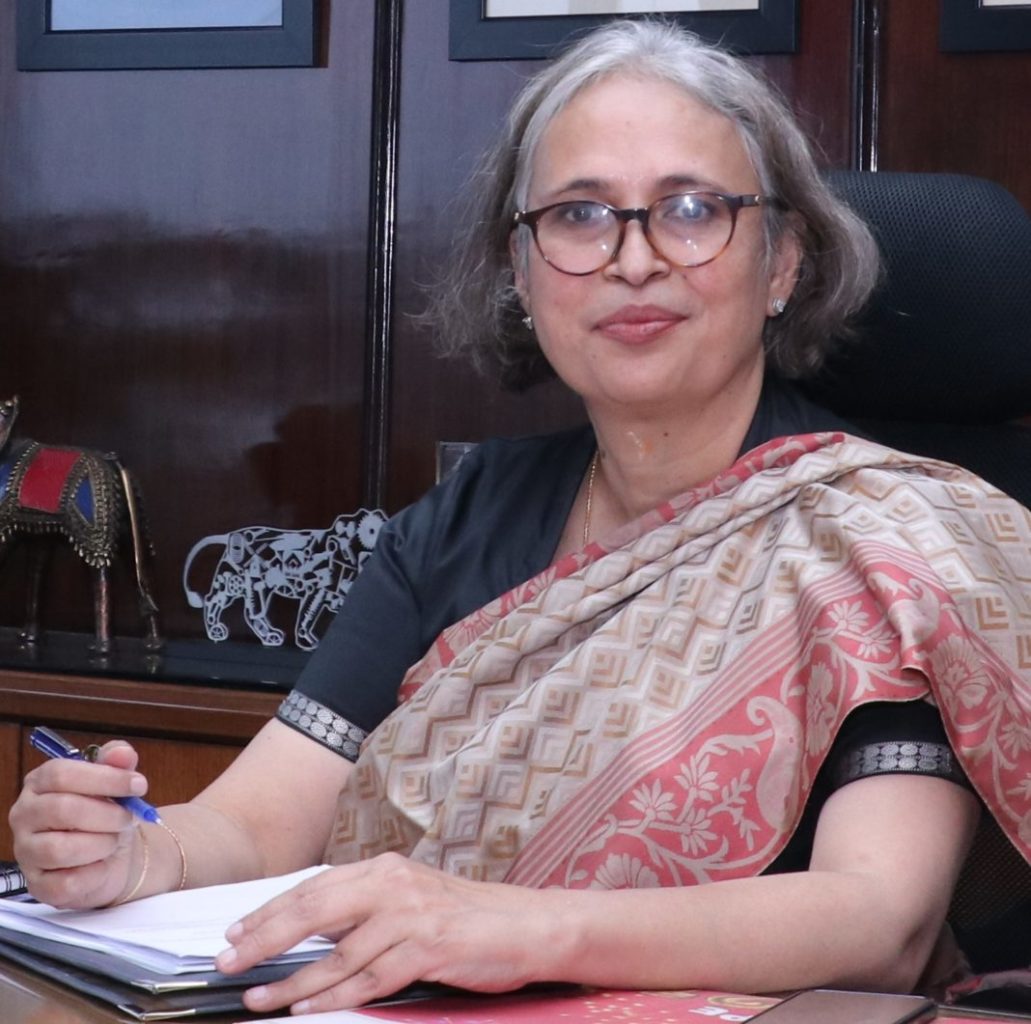 New Delhi, March 01, 2017: Ms. Soma Mondal has taken charge as Director (Commercial) of Steel Authority of India Limited (SAIL). Ms. Mondal is the first ever woman functional Director on the Company’s board. Prior to this, she was the Director (Commercial), NALCO, Bhubaneswar. At NALCO also, she had the distinction of being the first woman functional Director.

Joining NALCO after graduating in Electrical Engineering from National Institute of Technology, Rourkela in 1984, Ms. Mondal was involved in various project implementation activities as a part of the company’s Technology Cell.

Ms. Mondal is well-known in the Aluminum Industry for her contribution in various Industry forums. She had been instrumental in devising marketing strategies of different products for NALCO in both domestic and overseas markets, and had also been actively involved in launch of various new products by the company. Under her guidance several systemic improvement initiatives were implemented in the Marketing and Materials Management functions at NALCO.

Ms Mondal takes over as Director (Commercial), SAIL at a time when the company is poised to take a major leap in marketing high volumes of value-added products from of its recently modernized Plants.

CREDAI will lead the charge to achieve housing for all