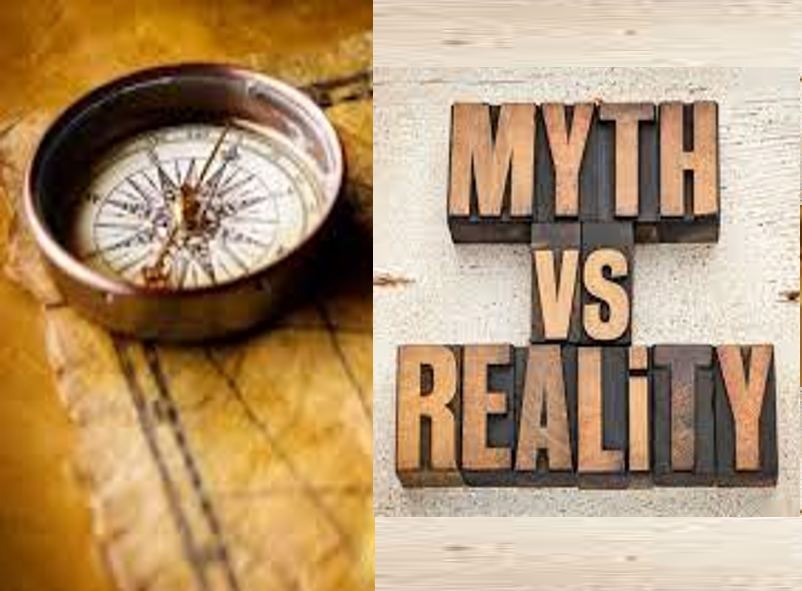 Vastu Shastra is a spatial science of creating positivity in a premise by directional arrangement of structure, furniture and fixtures. Although, it appears easy to apply vastu in residences or commercial sites, but with so much of concealed knowledge in our scriptures and new discoveries unfolding with each passing day, Vastu sometime becomes confusing for a layman and that leads to misconceptions. Here are few common myths, demystified:

Not at all! Vastu Shastra is a science of balancing energies of five elements – Air, Water, Fire, Space and Earth.  This science is as much applicable to one religion as it is to another, because energies don’t differentiate between anything. Energy is the substance of this universe, it is omnipresent and effects each and every individual equally, irrespective to his caste, creed and religion.

Results of vastu shastra are of-course magical, however it is neither a magic nor a mystery because all the principles of vastu are well proved & accepted by science. “How Vastu Shastra works” was a mystery until few decades back. Gradually, scholars of Vedas, architects & scientists jointly started exploring the benefits that vastu shastra could offer and after years of research, each and every principle of vastu shastra was well acknowledged by scientists as an easiest way to balance the energies in and around us.

Vastu Shastra is as much effective for a deprived family as it is for a well to do family. Like vastu science doesn’t restrict itself to a religion, it doesn’t even restrict its reach to the financial strata of people. If it rains, water is going to wet everyone, regardless of who is who. Similarly, fire doesn’t see if it is a villa or a shack, if it spreads, it turns everything into ashes. Similarly, vastu shastra is for all, someone owning a multi-story building or a small house.

Because of the tilt of Earth on its own axis, distance from sun differs at various locations on earth. Movement of sun also changes with change in the hemisphere. That is why application of Vastu Shastra principles in northern hemisphere is different from how they are applied in southern hemisphere. Principles are same, output is same but the way of application differs. Hence, Vastu Shastra is not just for Indians but for all.

Yes, vastu shastra is an easiest and immediate way to create a positive and harmonious atmosphere in any premises, which can help counter many physical and rational problems, without burning a hole in pocket.

Interior designing is just a part of micro Vastu. Primarily Vastu Shastra advises constructing a house as per vastu tenets and then it focuses on interior designing the premises with colour, textures, furniture, shapes and designs to create harmonious positive energy.

Vastu tips for buying your house during the COVID pandemic