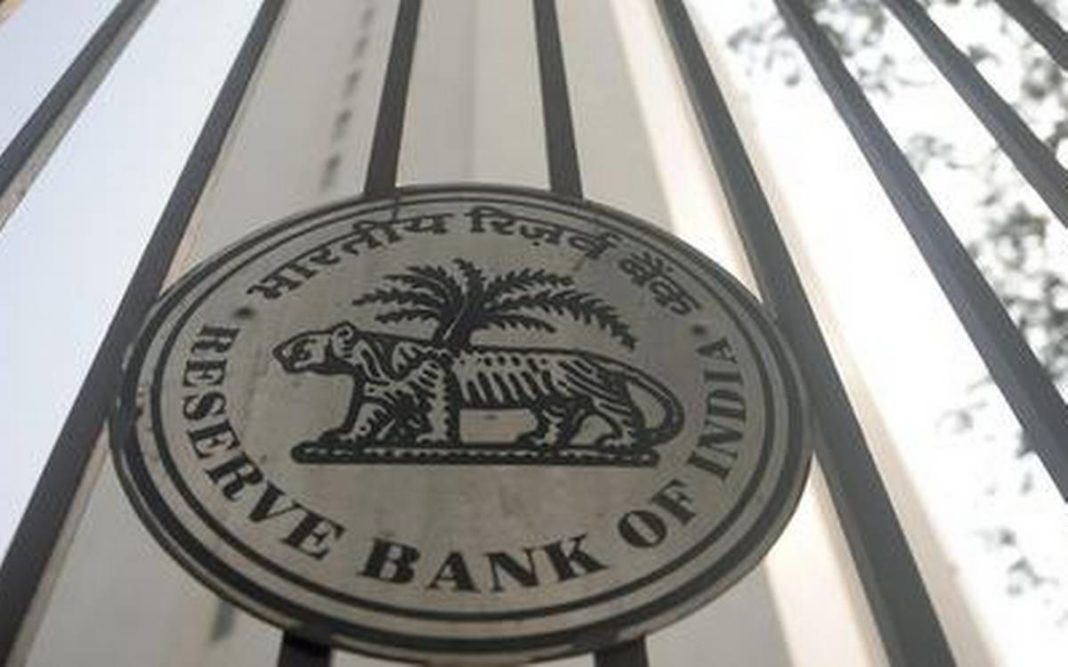 The Monetary Policy Committee of the Reserve Bank on April 8 kept the key interest rates unchanged and retained its accommodative stance.

The inflation is now projected to be higher and growth lower than February’s expectations. The policy projected the CPI inflation at 5.7 per cent for FY23.

The banking regulator lowered its projected GDP growth for FY23 to 7.2 per cent from the previously estimated 7.8 per cent. Assuming oil at $100, the GDP growth is seen at 6.2 percent in April-June, 6.2 per cent in July-September, 4.1 per cent in October-December, and at 4 percent in January-March quarters.

“Given the global headwinds, we welcome the RBI’s continuation of accommodative stance as well as its decision to maintain the repo rate at 4% as it will ensure liquidity in the country which will further pump-up investor sentiments. The continuation of the current repo rate regime would ensure that home loan rates remain low, leading to continued buyer interest in the residential sector. This would come as a breather for developers who are facing rising construction costs.”

Despite inflation edging higher in the aftermath of the Russia-Ukraine war and surging oil prices, the RBI has again decided to keep the repo rates unchanged at 4% and reverse repo rate at 3.35%. This is the eleventh consecutive time that the RBI maintained status quo amid the current uncertainties and the global economy also seeing a sharp rise in inflation.

“The accommodative stance and unchanged benchmark lending rates reflect the RBI’s confidence in strong fundamentals of the Indian economy. However, the governor has indicated towards a withdrawal of accommodation in future to keep inflation within the tolerance levels.  Furthermore, the real GDP growth rate for FY23 has been projected at 7.2%.

“Understanding the balanced policy review, the trimmed GDP outlook casted at 7.2% for FY 22-23 is real economic discomfort, as it will impede steady growth of many industries and arrest the pace of economic growth rate. Soaring inflationary pressure as a result of an alarming spike in raw materials, input costs and crude oil prices will hurt profit margins in the affordable housing segment. As a result, an upward revision in prices is inevitable to ensure project viability.”