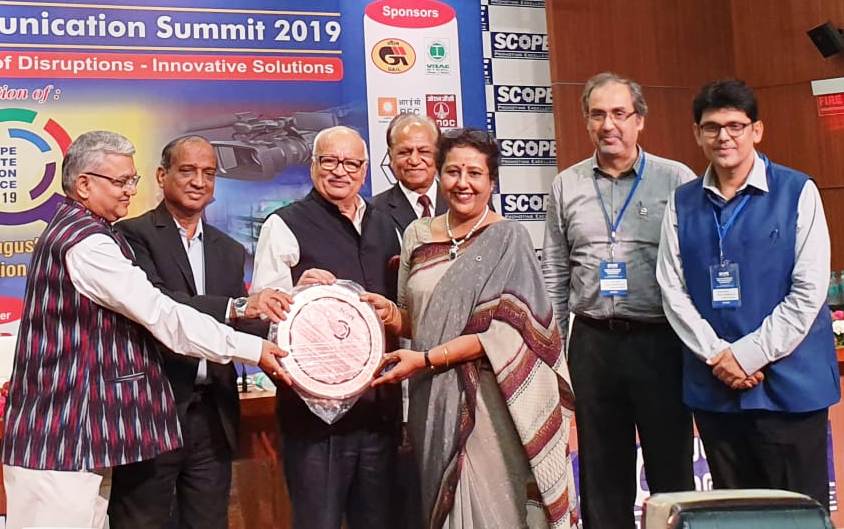 SAIL received the award in crisis management category for being a responsible, honest and transparent corporate which earned the trust of media, employees and people. SAIL’s proactive approach during crisis not only helped to maintain its brand image but also established its trustworthiness. The crisis management of SAIL was not only appreciated by media but is also taken as a case study by other public & private sector corporates.

The award in internal communications category was given to the Corporate for its innovative use of various media and for continually strengthening organizational bond with its employees, earning their trust and its efforts to promote employees as the Company’s brand ambassador.