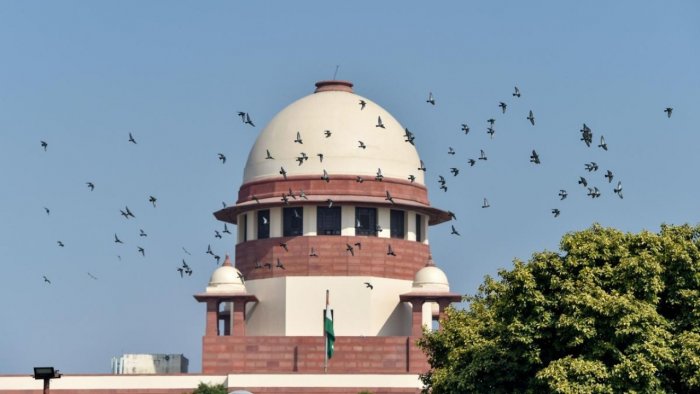 To protect homebuyers, often at the receiving end of realtor-friendly purchase agreements, the Supreme Court on October 4 stepped in and sought the Central Government’s response to a bunch of PILs seeking a standard pan-India builder-buyer or agent-buyer model agreement.

“This is an important issue in relation to consumer protection. Without a standard/model agreement, the builder can put any clause in the agreement which could be detrimental to the interest of the homebuyers,” said the court. .

The court said a model builder/agent-buyer agreement was in the spirit of the Real Estate (Regulation and Development) Act (RERA), which would go a long way in protecting the homebuyers against exploitation and harassment at the hands of realtors.

Appearing for the petitioners, senior advocates Vikas Singh, Menka Guruswamy, Anupam Lal Das and Arijit Prasad informed the court that under RERA, state governments are mandated to frame uniform/model builder-buyer agreements, but most are yet to complete the exercise even five years after the law came into force.

Singh and Guruswamy said under RERA, the Centre has an overarching responsibility to ensure homebuyer interests were protected and hence, it be directed to frame a model agreement, which should incorporate clauses to force builders to compensate investors in case of delay in delivery of possession of flats, ensure protection from getting overcharged under heads like interest and late payment and penalise the builder if there were any deficiency in quality of construction.

Supertech ordered to pay Rs 40 lakh by end of month 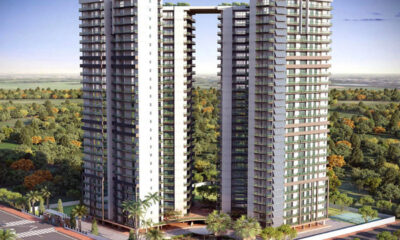 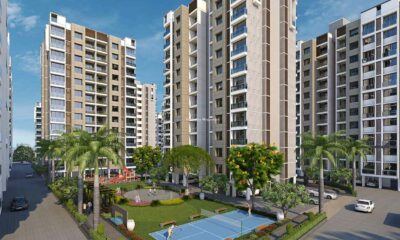 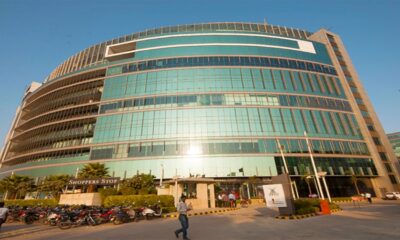 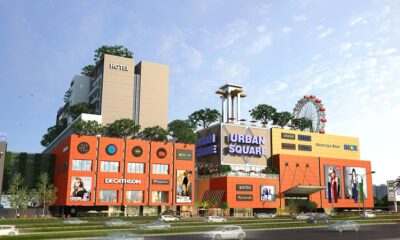 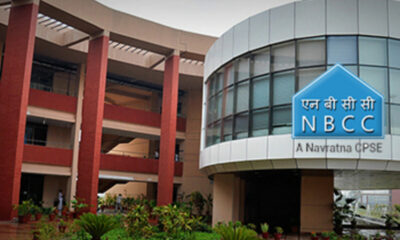