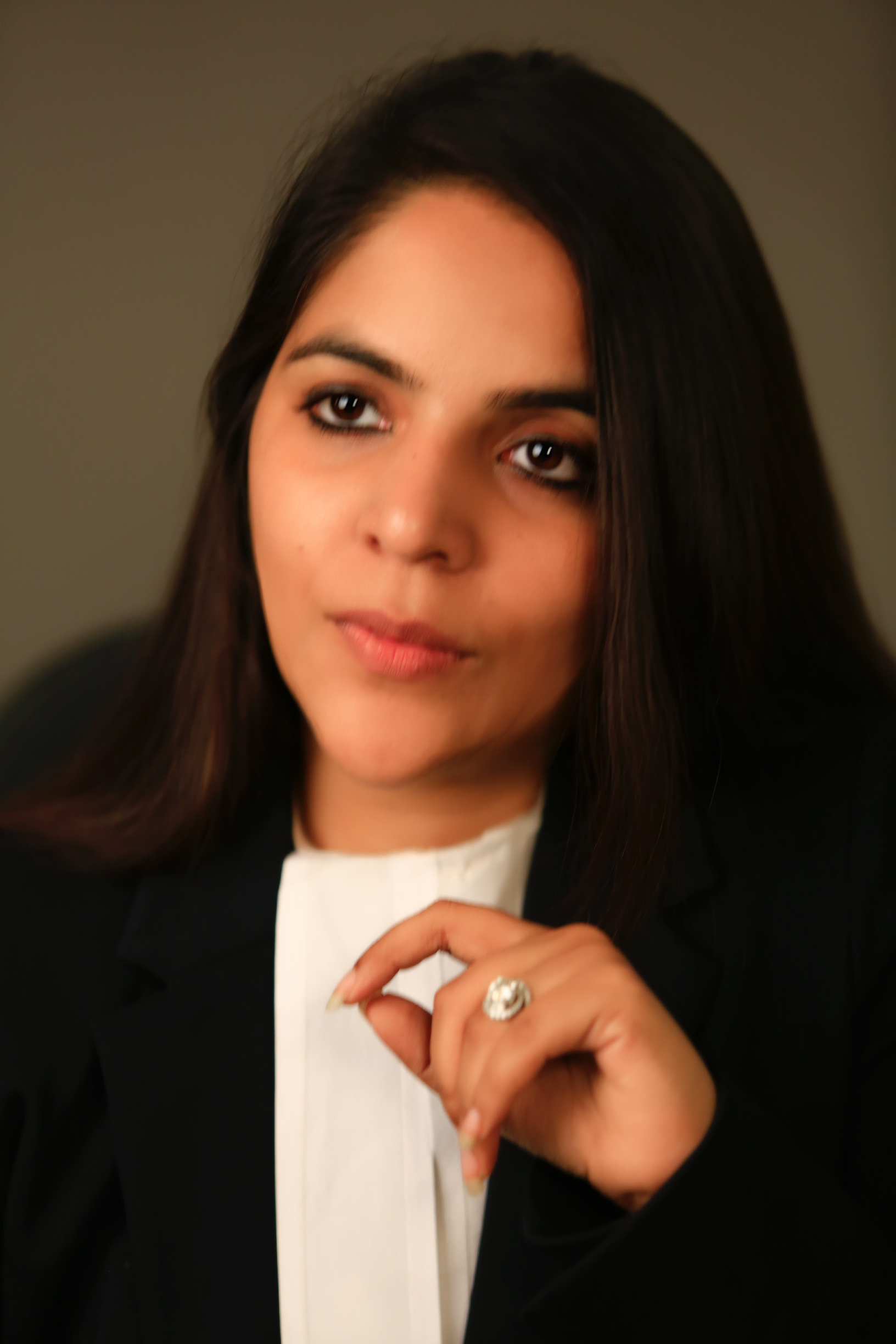 Through the lens of an unbiased observer of democracies around the world. A democracy turns to be illiberal when its citizens elect a leader democratically to function authoritatively for the furtherance of their not-so-liberal interest. Mostly aimed at a target social or ethnic group existing in democracy much to the dislike of the majority stakeholders of the society.

“The People v Democracy”, Yascha Mounk of Harvard University has reiterated the thought, time and again that liberalism and democracy are separable. There is a visible trend that Voters favour electing a government that would restrict the rights of a measly minority. For example, Hungary, When communism collapsed in 1989, under successive governments, became fully democratic, and followed a liberal political course initially at a pace that was similar to other Western European nations. But it is uncanny how things can change.

In recent times, leader of the Fidesz party and Hungary’s Prime Minister, Viktor Orbán, took up the decision of distancing his country from the liberal values that most EU nations share. He served his second consecutive term in office. In April 2010, he acquired power with an electoral victory which helped him to achieve two-thirds of a supermajority in the parliament; with the help of two handy enemies: the Muslim hordes and the liberal elite who wanted to let them in. Mr. Orban built a fence that largely stopped the flow of refugees. But still, he continued to play up the threat. Together with the smaller Christian Democratic People’s Party, which served as a minor coalition partner, Fidesz secured 263 of the 386 seats and 52.7% of the national vote in the parliament.

Old checks were curtailed and the Constitution was rewritten by Orbán since then and he balances these with no concern for the objections of the opposition. Orbán did many other things as well—he lowered the retirement age of judges to facilitate the entry of his own appointees; he staffed independent institutions with his party supporters and purged the bureaucracy of non-loyalists;  together with voting rights, he boosted nationalism by granting citizenship to ethnic Hungarians in neighboring states; he nationalized private pensions; he attacked civil society organizations and often denounced them as foreign agents; and he also restricted media freedoms.

He drove his government to raid NGOs that received funds from Norway in early 2014; he even accused one group known as Okotars that they were channeling money to the members of an opposition party. During the recent times, Orbán made his government turn against the refugees and a law was passed by him, which threatens to shut down a university of international reputation; this university was established by the Hungarian-American liberal philanthropist George Soros.

A seemingly harmless inclination typically leads to the declination of democracy. It always starts with a crisis followed by voters backing a charismatic leader who promises to save them. Second, this leader finds potential threats and enemies. Third, he thwarts independent institutions that might cause hurdles in his way. Finally, he twists and bends the rules to make it harder for the voters to dislodge him. As the first three stages pan out, democracy manages to remain intact. But it begins to lose itself somewhere at the final stage.

Carl Schmitt, a pro-nazi political theorist gave the concept of Enemy of the Political. He made a very important distinction. Those not on our side, disagreeing with us are enemies. And for the survival of the state- enmity had priority over friendship: In doing so, Schmitt reduced all politics to war. And the irretrievability of the enmity lets it grow into a rivalry. Now picking the right enemies and posing them as the ultimate threat to the majority stakeholders of the nation-state is crucial. They say that one should be careful while choosing friends and more so while picking enemies. And this can’t be more relevant than in the case of politics.

Written in the Summer 1993 issue of Foreign Affairs, Samuel Huntington’s  ‘The Clash Of Civilisations’ still continues to be a though proving a piece of writing. Its emphasis on civilizational fault lines and torn nations appear to be much more relevant than ever. Huntington argued that post Cold War, political conflicts would largely have a cultural basis. And Islam due to its around the globe presence will rise up to be a common enemy of the west. The in-depth reading of the soul-stirring piece makes one realize how Islam and its followers have been made into the common and most convenient ‘enemy’.

Then they transform into a demolishing squad of the independent institutions which are said to serve as the pillars of democracy. But all in the garb of defending the identity of the voters, their essence, values, and religion. Their campaign starts out with a positive agenda. By forging a cardinal relation with their vote bank on the basis of their cultural affinities and common interests. By favoring group rights over individual liberties, a legacy of the left.

The primary target being the Judiciary. Case in point; Poland and the Philippines. Where The ruling party passed a law in December forcing two-fifths of judges into retirement. And Mr. Duterte forced out the chief justice of the Philippines, who had raised a voice against his arbitrary use of martial law.

The media comes in next. The Despot, in desperate attempts to create a favorable field, puts its own favorable man in a position to control the broadcast. Every information that doesn’t align with his or her version of that truth is accused of being a lie and the outlet of information which is not subservient to the chair is made to appear as a lie-monger. Quite unlike the autocrats of the past, they don’t ban the independent media. They burden them with taxes and fines in a way that the ownership of these agencies is transferred to the blue-eyed boys of the chair.

So was done by Mr. Putin in Russia, and is now widely copied. In Turkey, the last big independent media group was sold to a friend of Mr. Erdogan. An influential person can emasculate every prominent institution with the help of courts, media and the armed forces. A textbook example of this is debarring the opposition, such as in the case of Turkey. Or altering the legislature (as in Venezuela, where the government staged a feint election on May 20th).

The United States of America once witnessed an uprising by the ruled, in order to promote democracy. But by banking on the grievances of the majority against a common enemy namely the migrants (a very good choice as they don’t even have voting rights) It now has a president who unabashedly claims to admire Vladimir Putin and declares to have a “special bond” with Kim Jong Un.

China, for instance, had grown out of the clutches of dictatorship after the death of Mao Zedong. But it seems to be falling in the same trap again by vesting all its power in Xi Jinping, whose term limits as president have been removed. There is a long list of countries following the trend. The global righting uprising for the satiation of the populace, which is made to feel it has been wronged is a phenomenon very few remain untouched by.

Learning from history and from the mistakes of others is a trait of the intelligent. This attempt of mine is not directed at any person living or dead. It just is an objective record of what the eyes can see and the mind could gauge from around the world. Any resemblance to any person or event in our country is purely  COINCIDENTAL.