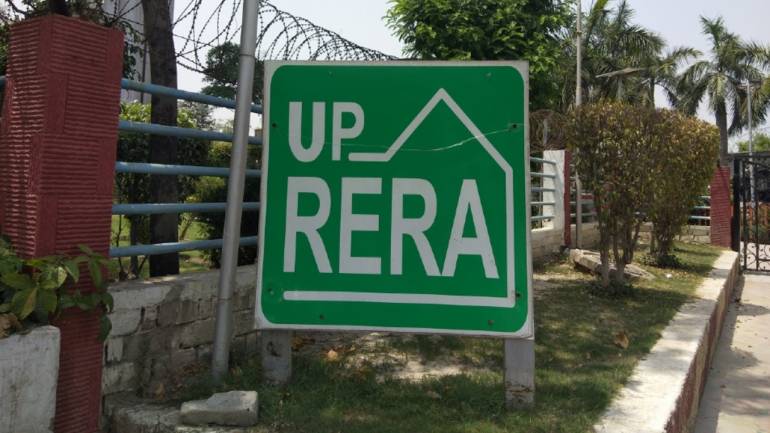 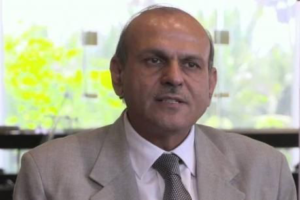 UP RERA Chairman Rajive Kumar has said that having multipoint electric supply in a building is strictly not a RERA issue. The direction, he said, had come from the state electric regulatory authority primarily at the demand of the buyers as they said there was lot of non-transparency in billing and they must have their own individual meters. “I think there is a majority of homebuyers who feels that this is a good way that we have our own meter. So that’s something which we cannot rectify”, he emphasised.

Kumar was speaking at the ninth edition of Realty Webseries hosted by Realty & More and ICCPL on July 4.

Explaining the industry position, Manoj Gaur, MD, Gaurs Group, said these buildings had come up before RERA was implemented and now their building plans cannot be changed. The electricity arrangement in these buildings was as per single-point supply. Meanwhile, he said, the Electricity Act was amended and multipoint supply became mandatory. “We are arguing that when our building has not been designed that way, how can we give multipoint connection? he said.

Gaur said because of this, the buildings are not getting electricity connection. “They have achieved completion in all respects but the Act has come midway, and because of RERA we can’t carry out any changes also”, he said. In such a situation, RERA intervention is necessitated and “you should issue a directive”, he suggested.

Replying to this, UP RERA Chairman said, “You people know better than me regarding changes in building maps”. Even if there’s a major change, RERA Act permits this with the concurrence of the buyer. “So, that’s not an issue”, he stressed.

At this point Realty & More Editor Palash Roy interjected to say, “If they want to change the plan and the infrastructure, it will add to the cost and then the developers will pass this cost to the buyers for multipoint connection infrastructure.” Gaur added to this by saying, “Even if it comes to Rs 50,000 per flat, the buyer doesn’t want to pay.”

Kumar’s reply was: “This is an issue primarily with my other colleague, Mr RP Singh, who looks after electricity regulator. But if there is an issue where there is a delay in the process, I think we can also lend our voice.”

At this stage, Supertech Chairman RK Arora said the UP Electricity Regulatory Commission has said that if 50 per cent of residents give their consent, they’ll get single-point power connection.

Gaur clarified that this order is only for existing societies but not for new connections. For the mew connection, he said, they are giving only multipoint connection. “Whether the building is old or new, or the building plan is sanctioned before the Electricity Act, the problem lies there only”, he said.

UP RERA chief summed up the discussion by saying, “What I was told is last year when I had discussed this matter with Mr RP Singh, they had done some study that through a computer programme it is possible that with the existing infrastructure without going into for retrofitting it is possible to allocate you new loads and the bills to various people. So, you don’t have to retrofit. It’s just a computer programme and I was told that some societies in Haryana and Noida were already working on it”.