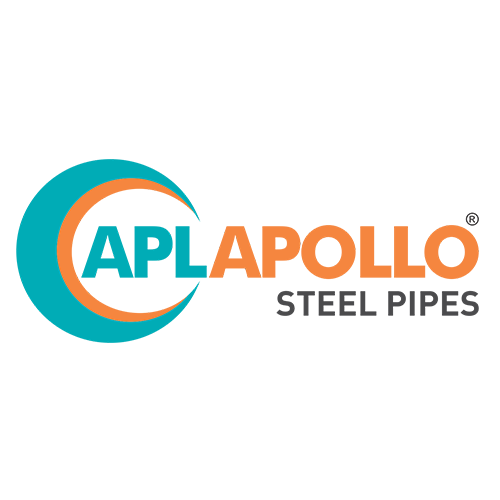 In its over 30 years of operations as the largest producer of structural steel tubes in the country APL Apollo Tubes Ltd has created a remarkable brand presence, managing to wrest 50 per cent of the market share. Its vast distribution network across India includes a cavalcade of warehouses and branch offices in 24 cities to support its business interests at home as well as across a string of 30 countries across the globe.

Under the stewardship of Sanjay Gupta, Chairman, APL Apollo, the firm approached the business with a complete fresh outlook. Earlier the main applications for round shaped steel tubes included transportation of water, oil and gas and these tubes were largely being produced by the big players in the market.

When APL Apollo entered the market, instead of following the prevailing trend it transformed the entire scenario, by introducing square and rectangular pipes which have a better load bearing capacity even for huge structures and replacing the conventional steel products. Working endlessly to fulfill the shifting preferences of consumer requirements and to provide high quality products at competitive prices, APL Apollo focuses on innovation.

Be it instilling latest technology or optimum utilisation of resources, the company never hesitates in investing more in R&D which works as a driving force behind its ever-growing ability to create new products, adapt new applications, strengthen processes, develop new markets and enhance existing market share.

“I take great pride in sharing that today most of our products are compatible for large structural infrastructural projects and buildings such as airports, metros, convention centers etc. As the demand has risen sharply on the back of growing usage of steel tubes in all these projects, we have also grown our capacities extensively as a company,” said Gupta as he shared his observations on how things have changed in the industry. 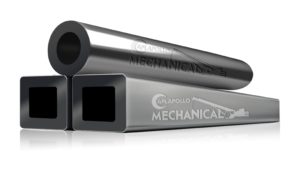 As a market leader in structural steel segment, APL Apollo has high stakes in India’s $200 billion construction industry. In the future, APL Apollo may explore various diversified segments in the building material category as well, but as of now it will be too early to comment on the investment involved and how big the projects would be. However, its focus will remain intact on structural steel segment where it foresees abundant growth to be capitalized upon over the next 10 years.

Already, the company is engaged in developing high diameter, high thickness steel tubes that will instantly replace concrete RCC, metal plates and various other steel products being used currently in the construction process of high-rises and other heavy infrastructure construction.

Innovation is the key to APL Apollo’s dynamic growth and Gupta emphasises upon it as an inextricable part of the company’s DNA. No wonder that the firm has been successfully replacing the five conventional structural products such as steel angle channels, wood, aluminum, concrete RCC and long steel products including metal plates with its extraordinary products in this segment – which gives it an edge over its counterparts.

APL Apollo has been a pioneer in contemplating, researching, producing and then taking a lead in the market by launching a wide range of futuristic products in the market. Surpassing the competition, APL Apollo is ruling the market as single largest company capturing a major market share in structural steel tubes industry.

PE investment likely to bounce back at $6 bn in 2021: Savills