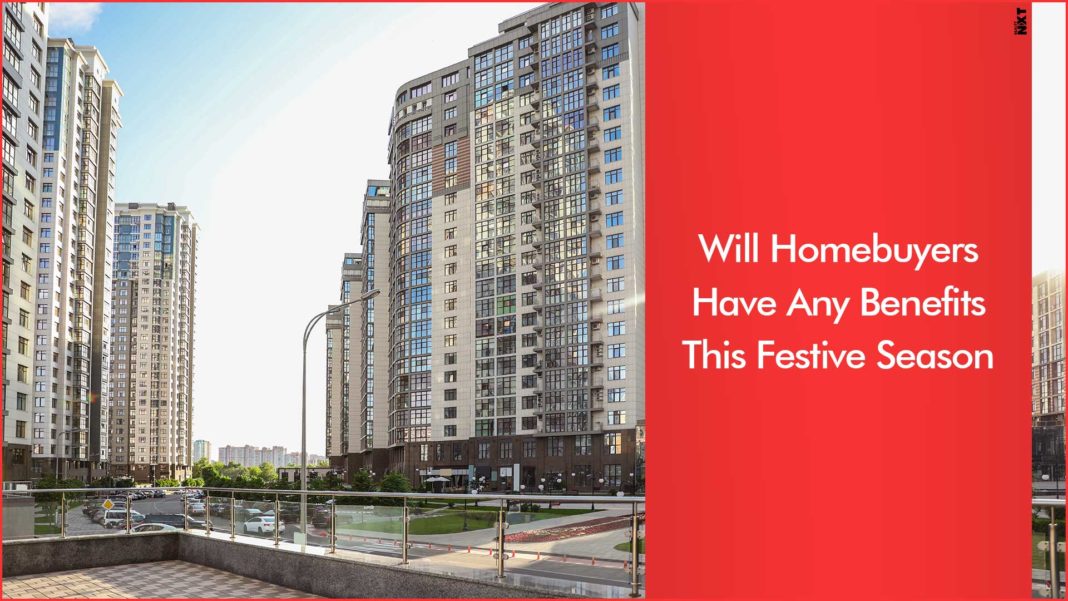 The 2019 festive season is at the door, and many Indians aspire to buy homes during a period which is both auspicious and invariably also sweetened with discounts. One major factor that gives hopeful homebuyers pause is the price of properties. Will the fabled ‘massive price correction’ come in time this year? Will it come at all?

Despite several progressive measures initiated by the Indian government in past years, the real estate sector still presents a rather gloomy picture for buyers and investors. The liquidity crunch is unrelenting – developers need funds by way of loans and advance home sales to complete projects, even as lakhs of homebuyers still await possession of their homes.

When sales are far from their peak levels, homebuyers and investors naturally want to know if developers will reduce property prices in 2019 to boost home sales. There is no crystal ball to consult, but we can certainly make some educated guesses.

Since the fate and fortunes governing real estate sales all revolve around consumer demand, let’s first understand what consumers want. As per ANAROCK’s Consumer Sentiment Survey H1 2019, over 60% of the polled consumers are serious about buying homes in 2019.

While several factors are causing them to sit on the fence instead of taking the plunge, one of the major reasons is the price of acquisition. Despite past corrections and ongoing discounts, prices are still too high to be attractive for many.

This was also validated by the RBI’s latest Residential Asset Price Monitoring Survey, which reveals that housing affordability has worsened over the last four years. The house price-to-income (HPTI) ratio increased from 56.1 in March 2015 to 61.5 in March 2019. In short, price attractiveness has reduced and buyers want a better deal.

The economics of property pricing

Considering the high unsold inventory that the Indian housing market is grappling with (over 6.65 lakh units in the top 7 cities), property prices should logically have come down. A fundamental economic principle states that when supply exceeds demand, prices tend to fall. This has not happened in the case of Indian real estate – at least not sufficiently.

On the contrary, the staggering unsold inventory indicates that there is a serious demand-supply mismatch. If we go by government estimates, urban India had a housing shortage of 19 million units in 2013. Again according to the government, this has now reduced to 10 million units.

Six years ago, when these projects went into construction, there were not enough homes that matched the requirements of homebuyers. The high unsold stock on the market today indicates that while the housing shortfall has decreased, there is still a problem – and it isn’t supply numbers but supply pricing.

Today, most developers have begun launching projects in the ‘affordable’ and ‘mid-range’ segments, but the response from consumers is not encouraging. This is because due to high land prices in city centres, affordable projects are either in the far-flung peripheral areas where infrastructure is not well-developed – or if in central areas, the homes are too small to accommodate a 2-3 member family comfortably.

At the end of the day, size does matter and if people can stay in more spacious rental homes instead of buying pigeon coops, without having to compromise on location, the choice tends to be a no-brainer. Buying a home is supposed to be an upgrade, not a downgrade in lifestyle.

While consumers shy away from buying homes because they can’t buy decent-sized homes in good locations, investors stay away from residential properties due to low rental yields and meagre-to-negative capital appreciation.

If we consider the seven major cities of India – Bangalore, Chennai, Hyderabad, NCR, MMR and Pune – it emerges that except in Kolkata, property prices in all the other cities have started to increase marginally over the last one year. Home sales also saw a 32% jump during the same period. Therefore, developers have little incentive to reduce property prices any further. As it is, they do not get any ITC benefits on the reduced GST rates and this has already cut down their profit margins.

Further, as per the National Housing Bank’s housing price index NHB RESIDEX, residential prices increased by an average of 6% during October-December 2018 over the year-ago period.

To begin with, funding has become a significant challenge for developers over the last few years. Low sales, increasing debt-equity ratio and banks’ refusal to disburse loans for residential construction have all contributed to this situation. Also, with RERA in place, developers are not able to ‘diversify’ funds collected from homebuyers anymore.

So – will property prices reduce?

Considering the above factors, there is minimal scope for any further price corrections. Should you buy a home now or ‘time the market’ a little more? If it is the hope of a price correction which holds you back, it may be a pointless wait – in fact, prices are already increasing on the back of improving sales.

There may be any number of other reasons for choosing not to buy a home now, including the perception (currently justified) that other investment options like mutual funds or gold can yield better returns. Or you may simply prefer the flexibility and lower financial impact of rental housing. The rationales governing the buy-versus-rent debate are plentiful, and it is not a debate which is likely to lose steam in the coming years.

However, the anticipation of a massive price correction will likely remain a vain one.

The Many Facets of the Aarey Metro Debacle