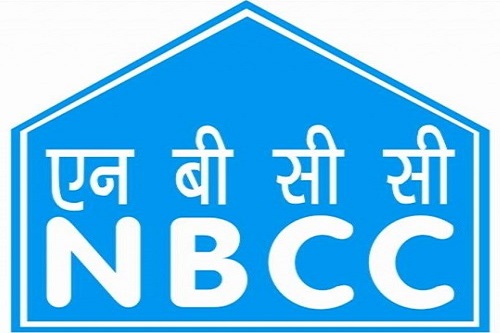 (NBCC) India Ltd has signed a deal with India Habitat Centre (IHC) for setting up state-of-the-art convention centres in various metro cities across the country, according to a PTI report.

“In the initiative, IHC will lend its branding apart from technical knowhow for development, execution and post construction management of the properties whereas NBCC shall be responsible for designing, engineering and development of the centres,” the company, which is under the Urban Development Ministry, said in a statement.

As per the MoU, signed yesterday between NBCC CMD Anoop Kumar Mittal and IHC Director Rakesh Kacker, the construction firm will develop centres with facilities like conference halls, convention centre, auditorium, health centre, banquet hall and guest houses in the style of Delhi’s IHC, it added.

Initially, the focus for development of such properties will be in Kolkata, Jaipur, Bhubaneswar, Bhopal and Amravati, the company said.

To be developed on the model of “self-sustaining basis”, the land for the projects will be provided by the interested state Governments on concessional rates, it added.