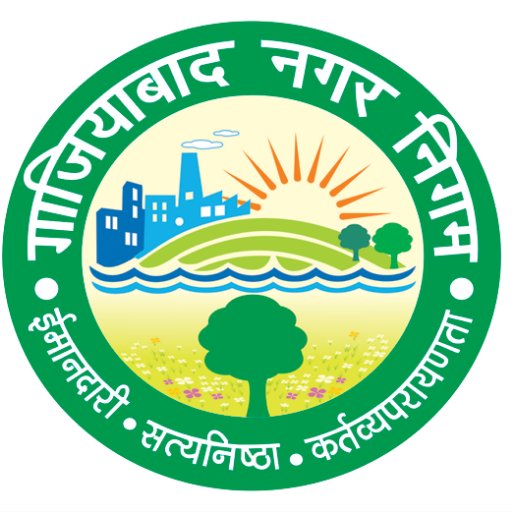 Residents of vasundhara on saturday took out rally to protest “pathetic civic amenities” in the area. They also gave a two-week notice to Ghaziabad Municipal Corporation (GMC) to solve the problem or else they will stop paying house tax.

Around 200 residents assembled at Agrasen Chowk, walked about 3 km and sat on dharna outside GMC office.

The residents welfare associations (RWA) said that they had complained their issues with the Ghaziabad Municipal Corporation (GMC) many times. However, the officer in-charge never responded to their complaints.

“We have been highlighting civic issues to GMC officials for the past six months but we were always ignored. We peacefully marched to GMC office in Vasundhara with our demands. The official have given us assurance that choked drains will be cleared with immediate effect. If work is not done on time, then we will stop paying house tax, “said Rai Tapan Bharti, Vice-President of sector 16 RWA.

According to residents, the problem of bad and broken roads has worsened, with the authorities not fixing it in time. Residents also complained that the authorities have not performed their duties when it comes to the maintenance and proper construction of roads and green belts.

Tulsiani launches Phase II of its project in Meerut