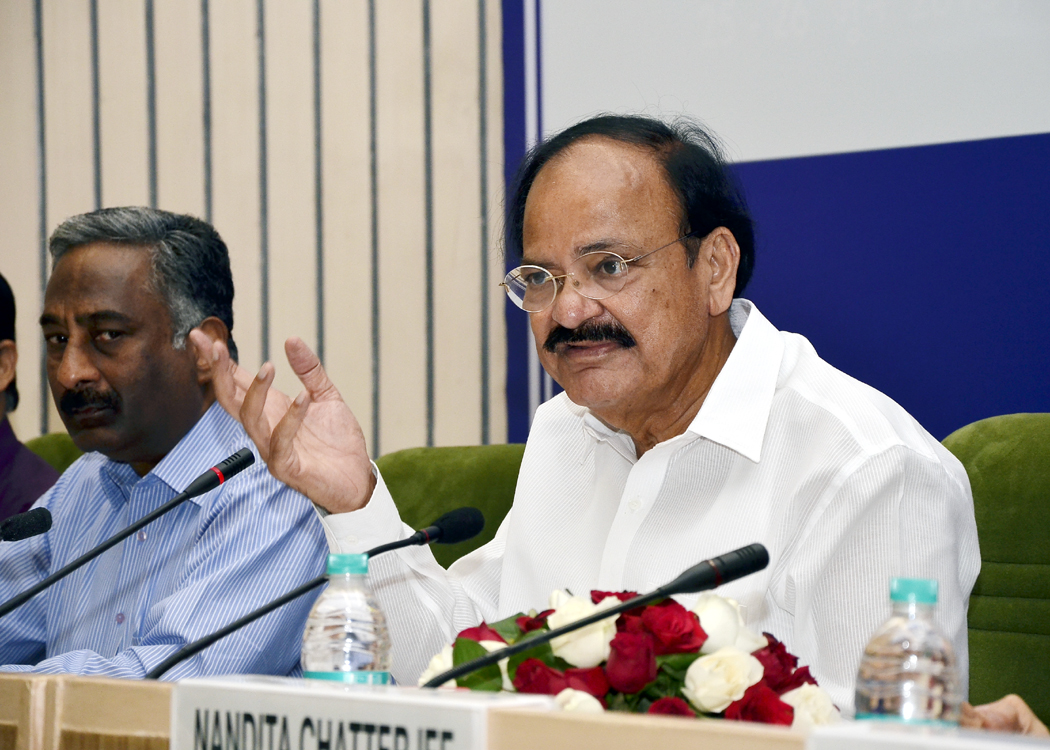 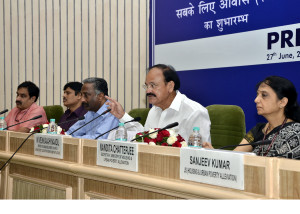 The Central Government, he said, had done its bit by formulating the new Missions after extensive consultations with states. It is for the states to take it forward, the minister said at a press conference, in New Delhi on Saturday.

Expressing satisfaction over a two-day workshop organsied here, Naidu said various presentations planned were able to explain the entitlements of all the urban schemes to the Mayors, Municipal commissioners and other stakeholders. He said the success stories of various urban sector initiatives, both national and international, were presented during the two-day workshop so that other stakeholders may emulate the same in their respective areas.

During the press meet, Naidu further said that states have been given full freedom in designing, approving and execution of projects under the new missions and states and urban local bodies should now rise to the occasion. He urged the state governments to strengthen urban local bodies by transferring funds and functionaries and enhancing their administrative, planning and technical capacities.

The minister urged the states and ULBs to strive more to ensure housing for all the urban poor by the year 2022. Stating that own house is an essential pre-requisite for decent living, Naidu explained the operational guidelines for the Mission, which provides for flexibility to states to make it a success.

Referring to mobilisation of required resources for urban housing scheme, he informed the states and ULBs that there is substantial scope for FDI in construction sector, including affordable housing.

DDA signs agreement with the NBCC for three mega projects